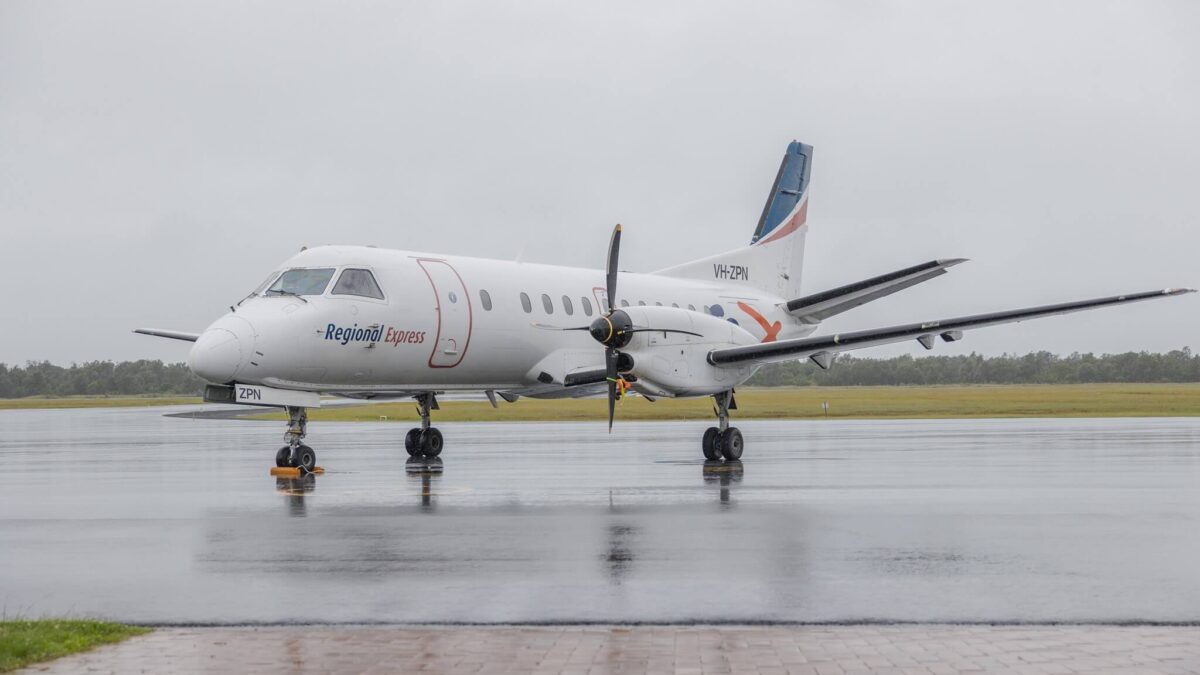 John Sharp, Rex deputy chairman, says in a statement the entrance of an additional operator and high charges imposed by Sydney Airport from 1 June makes the route no longer viable. Resources will be diverted to other routes which provide a better return, he adds.

Link Airways and Rex operate Saab 340s on this route, while QantasLink operates De Havilland Aircraft of Canada Dash 8-400s and Boeing 717s on the route.

With the cessation of service, Rex will fly its last Sydney-Canberra flight on 29 May. This is the same date as its last Albury-Melbourne flight as Smart Aviation Asia Pacific has previously reported.