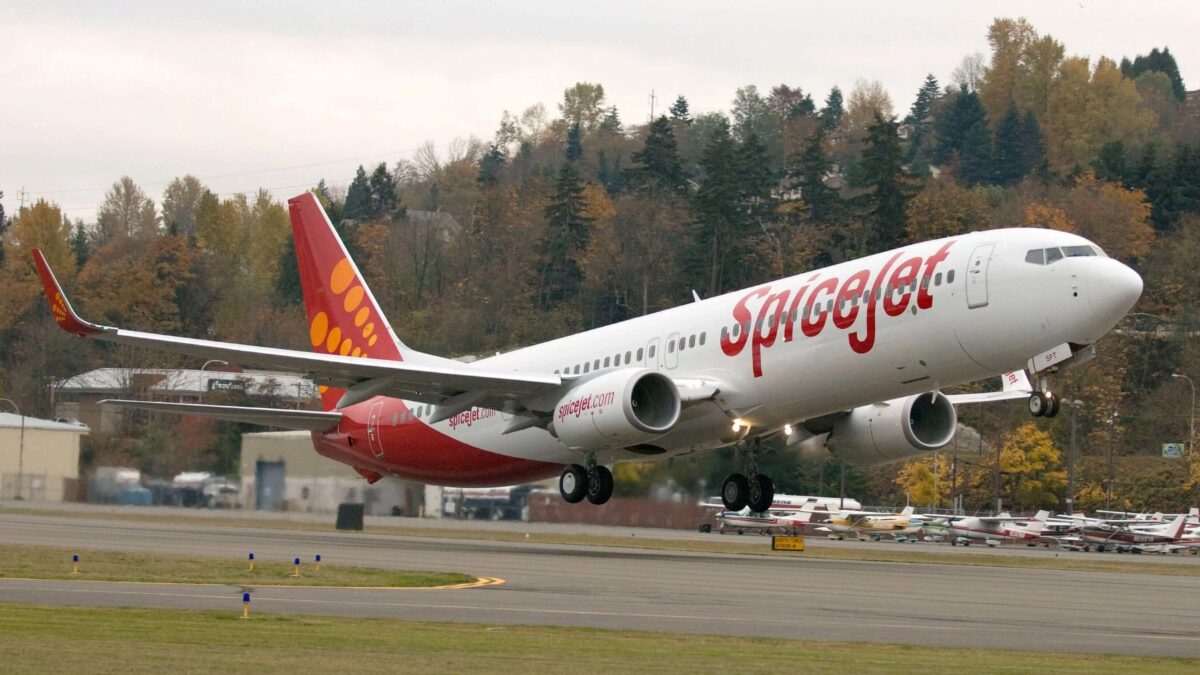 SpiceJet says in a statement the airline and Credit Suisse have signed and concluded the settlement and consent terms, with regards to the dispute between the two parties.

The dispute was over an agreement SpiceJet and SR Technics signed in 2011 for the provision of engine maintenance services, Smart Aviation Asia Pacific previously reported.

SR Technics overhauled CFM International CFM56 engines for SpiceJet’s fleet of Boeing 737s, but SpiceJet purportedly failed to pay up to US$24 million, prompting SR Technics to appoint Credit Suisse as representative for the legal case.

The airline says the settlement and consent terms, which was executed on 23 May, has now been filed before the Supreme Court of India for final orders.

It adds it had already provided a bank guarantee of US$5million, on the direction of the Madras High Court in the matter.

“The settlement involves payment of a certain amount upfront and balance amount over a mutually agreed timeline,” SpiceJet says, though the sums involved and   timeline remain undisclosed.

Completing these settlements provides an impetus for normalization, growth and expansion of the airline, it adds.