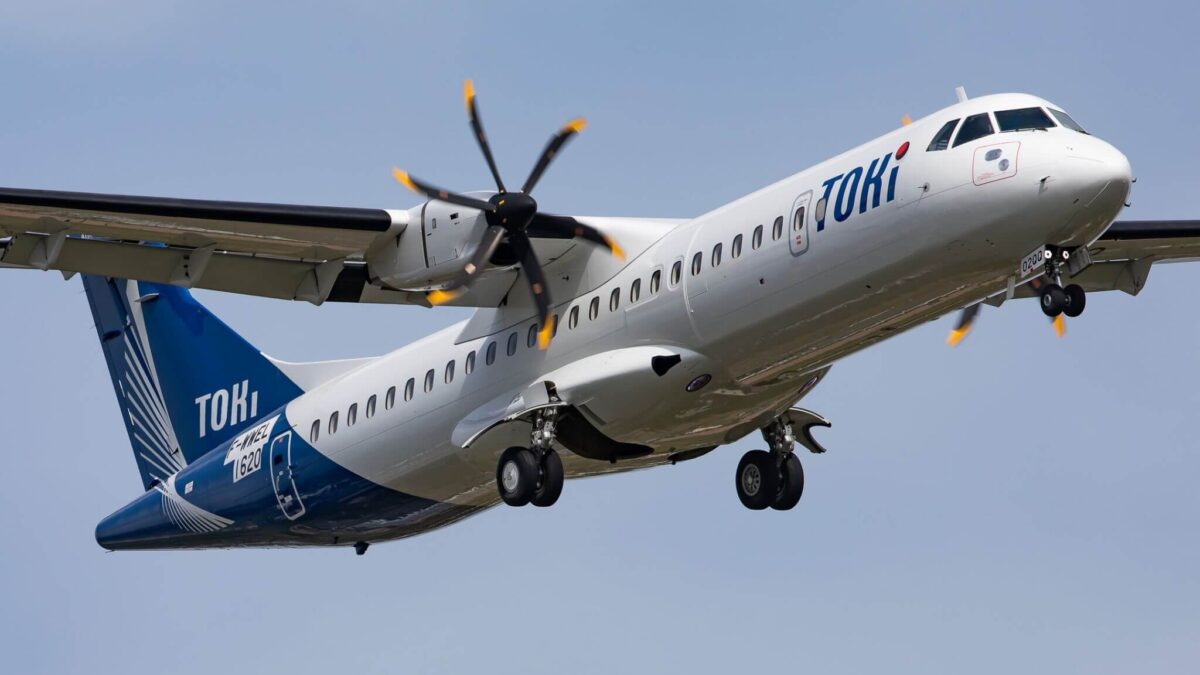 A Toki Air spokesman tells Smart Aviation Asia Pacific it is in discussions with the Japan Civil Aviation Bureau (JCAB) and hopes to start operations sometime in the September-December period once its receives its air operator’s certificate (AOC).

Toki Air is based at Niigata Airport, which is located at the northeastern part of Niigata city. Niigata is in north-central Japan and is an area famous for its rice, sake, beautiful coastal and mountainous sceneries, as well as ski resorts and hot springs.

The spokesman says Toki Air aims to develop routes linking Niigata to others parts of Japan, resulting in travel opportunities that otherwise would have been impossible.

The spokesman says the airline will start its services in stages, instead of opening all destinations at once.

It plans to connect Niigata to the cities of Sendai and Kobe and to Sapporo’s Okadama Airport, says the spokesman. It will also serve other destinations in Chubu, an area of central Japan that includes nine prefectures of which Niigata is one. But the spokesman stops short of elaborating on this.

Toki Air has already announced that it will launch with two ATR 72-600s on lease from Nordic Aviation Capital and later plans to add an ATR 42-600S aircraft, a super short take-off and landing version of the ATR that is designed to access runways as short as 800m (2,625ft). The ATR 42-600S is a new variant that ATR is still developing and has yet to have certified.

The spokesman says the ATR 42 will serve destinations with short runways, namely Sado Island and “the Tokyo area”. The Tokyo metropolitan area has a small turboprop airport, Chofu Airport, which has an 800m-long runway, making it only accessible to small turboprops. New Central Airservice, which operates 19-seat Dornier 228s, is based there.

Sado island is off the coast of Niigata and has a 1,000m-long runway.

The spokesman says ATRs were chosen because the aircraft has the best cruising range for domestic travel in Japan and is very fuel efficient.

The spokesman highlights that the airline’s main target is inter-regional movement within the country, and inbound international traffic is secondary.

“I have heard that the domestic market has recovered to the level before COVID, so I have high expectations for it,” the spokesman adds.

In terms of future plans, the spokesman says the airline is also looking to expand its Niigata model to various regions, and revitalize inter-regional movement via air travel.