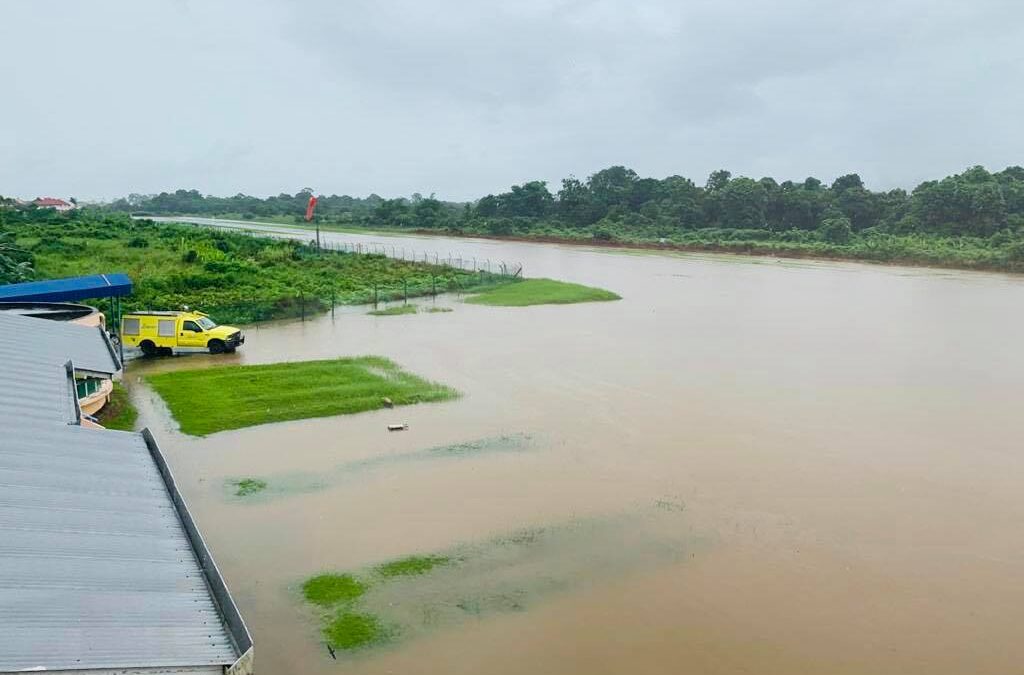 Malaysia’s Sarawak state government has begun the land acquisition exercise for the construction of a new Lawas airport due to the current airport’s frequent flooding.

The ministry of transport has approved the site for the new airport, and compensation for the affected land owners is expected to be disbursed soon, he says.

MASWings is the only scheduled operator at Lawas Airport and operates Viking Air Series 400 Twin Otters there.