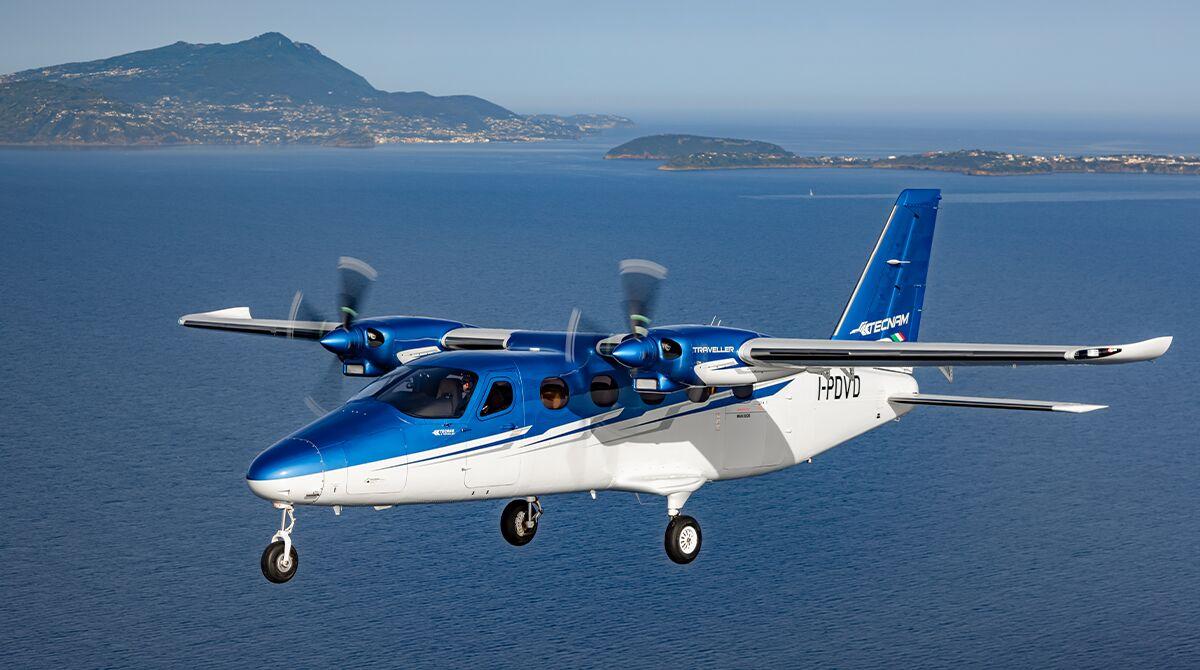 US carrier Southern Airways Express plans to have interisland commuter service in Guam and the Northern Mariana Islands in July in joint-venture partnership with local company MP Enterprises.

Southern Airways Express is a commuter airline based in Florida that operates around 45 aircraft, mostly Cessna Caravans and Pilatus PC-12s.

Stewart, president of MP Enterprises, is quoted in local media as saying the new unnamed airline aims to start in July once it has received approval from the US Department of Transport (DoT). The Northern Marianas is an overseas territory of the US.

The venture will serve Saipan and the islands of Tinian and Rota in the Northern Mariana Islands as well as connect Saipan to Guam.

He says the start-up aims to have seven aircraft within two to three years of operation.

The aircraft-maker says Southern Airways Express plans to order up to four more P2012 within the next 12-18 months.