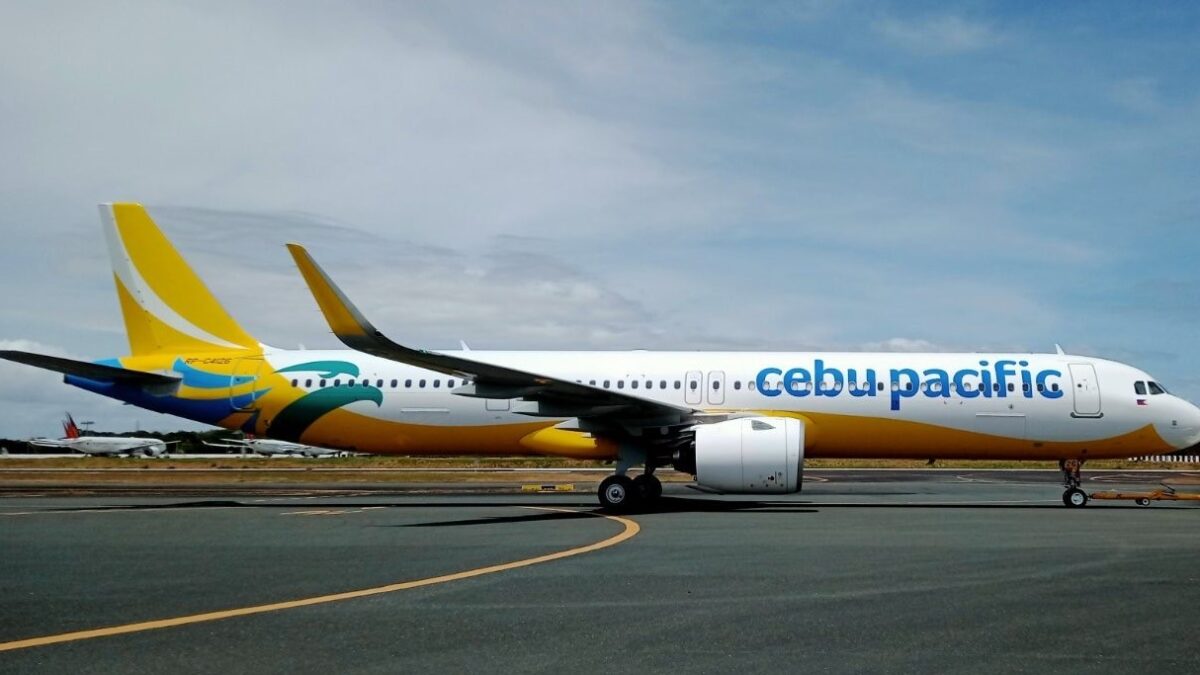 The Philippines’ largest airline Cebu Pacific Air is taking delivery of new Airbus aircraft to replace its earlier generation Airbus aircraft, and is also expanding its fleet size over the next five years.

Lance Gokongwei, Cebu Pacific chief executive officer, said during the company’s annual shareholders’ meeting that Cebu Pacific has set aside a capital expenditure (capex) budget of 32.8 billion Philippine pesos (US$626 million) for fleet replacement. The capex budget will be financed 100% via sale and leasebacks, he adds.

He says over the next five years it will receive 48 aircraft to replace 35 aircraft, bringing the fleet to 87 in 2026.

“This replacement strategy will keep us ahead in fuel efficiency and maintain the lowest in cost per seat kilometer flown,” he explains. Gokongwei says Cebu Pacific is nearing pre-COVID levels for its domestic network.

He says Cebu Pacific’s market outlook is getting brighter as it banks on a domestic-driven recovery for 2022 and as international borders reopen.