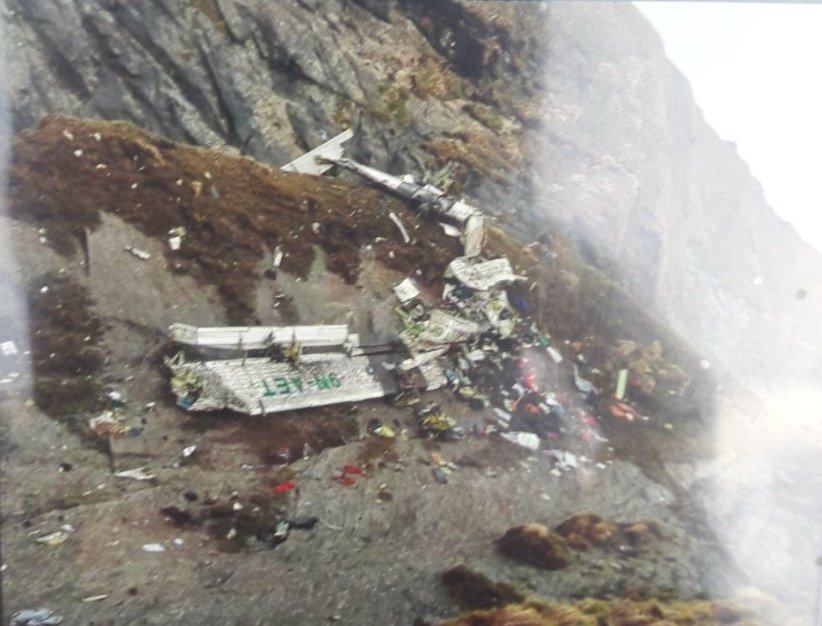 A Nepal Army spokesperson says on social media the crash site is at Sanosware, Thasang-2, Mustang and the search and rescue team has physically located the aircraft, with more details to follow.

The aircraft was on a 15-minute scheduled flight to Jomsom, a popular destination for mountaineers, local media reports, adding that there were three crew members and 19 passengers on board the aircraft.

The authorities say they deployed helicopters to search for the aircraft in the mountainous terrain but bad weather, including thick low-lying clouds, hampered the search and rescue efforts, making them halt operations yesterday.