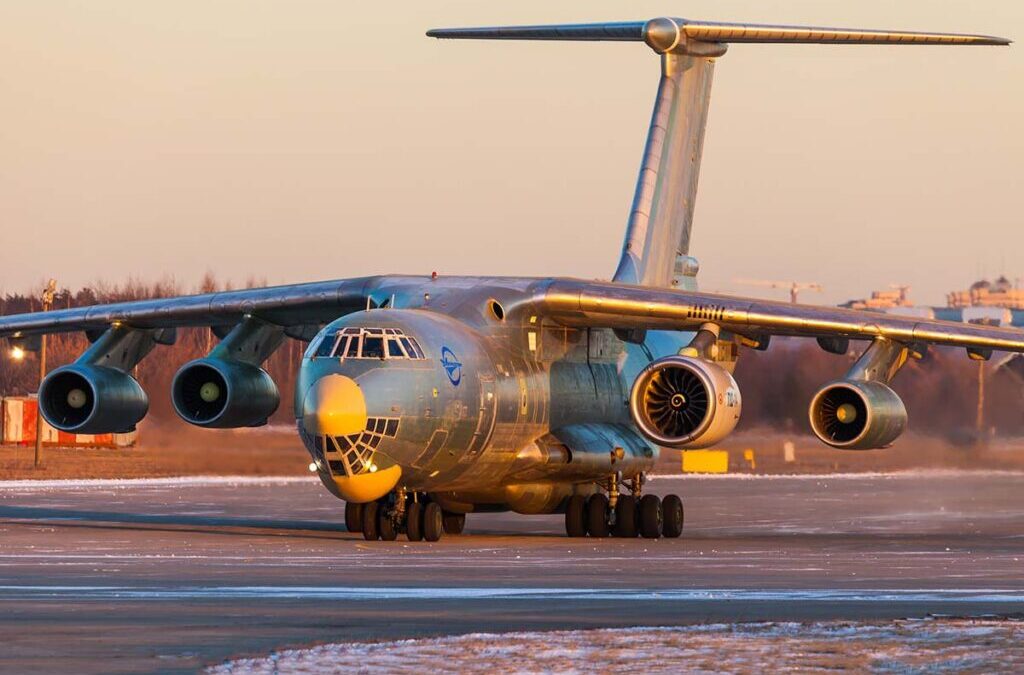 UEC says in a statement it has completed the ground bench tests of the PD-8 jet engine.

The PD-8 is a derated version of the PD-14, an engine option for the Irkut MC-21 single-aisle airliner.

Vladimor Artyakov, deputy CEO of Rostec, says testing of individual engine components and in-flight testing of the PD-8 engine, using an Ilyushin Il-76 LL, would be the next steps in the certification effort.

The Ilyushin Il-76 LL is a test-bed flying laboratory aircraft with a reinforced wing for testing engines.

The Aviadvigatel PD-8 is a turbofan engine that Russia wants to use to replace the current engines on the Sukhoi Superjet 100 and the Beriev Be-200.

UEC is accelerating this project due to the Western sanctions imposed on Russia. Russian news agency Interfax reported in March that PowerJet has stopped servicing and repairs for the engines due to sanctions.

Safran says it is responsible for the production of the engine core, control systems and power transmission for the SaM146.