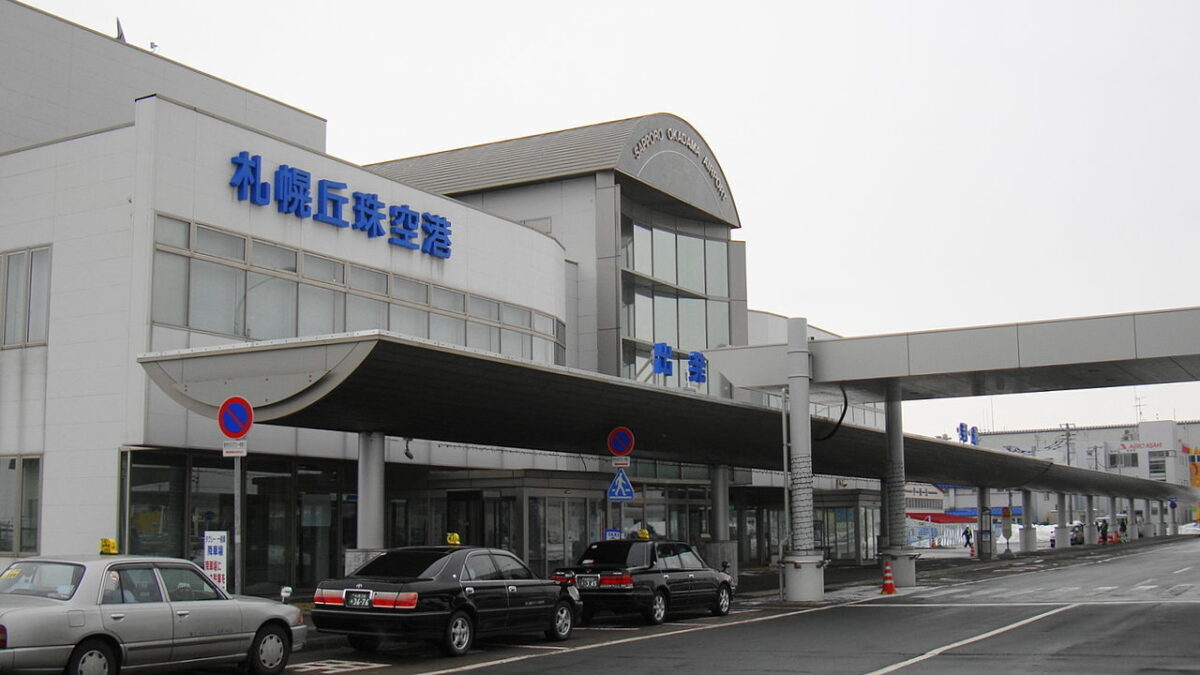 Okadama Airport, the secondary airport for the northern Japanese city of Sapporo, plans to extend its runway by 300m (984 ft) so larger regional jets can land there.

Japan’s The Asahi Shimbun, citing the local government, reports that the airport has plans to extend the runway to 1800m from 1500m.

It decided to push for a 300m extension, rather than a 500m extension, as the shorter extension requires no new land requisition or building removal, the local government says.

Extending the runway to 1,800m will allow up to 100-seat regional jets to serve Okadama, the local government adds.

The airport currently can only be served by turboprops, with the exception of Fuji Dream Airlines (FDA) which operates 70-seat Embraer E-170/E-175s there on seasonal basis.

Larger jets use Sapporo’s main airport – New Chitose Airport – which is 44 kilometres (27 miles) away from the city centre. Okadama Airport is smaller but located closer to the city centre.