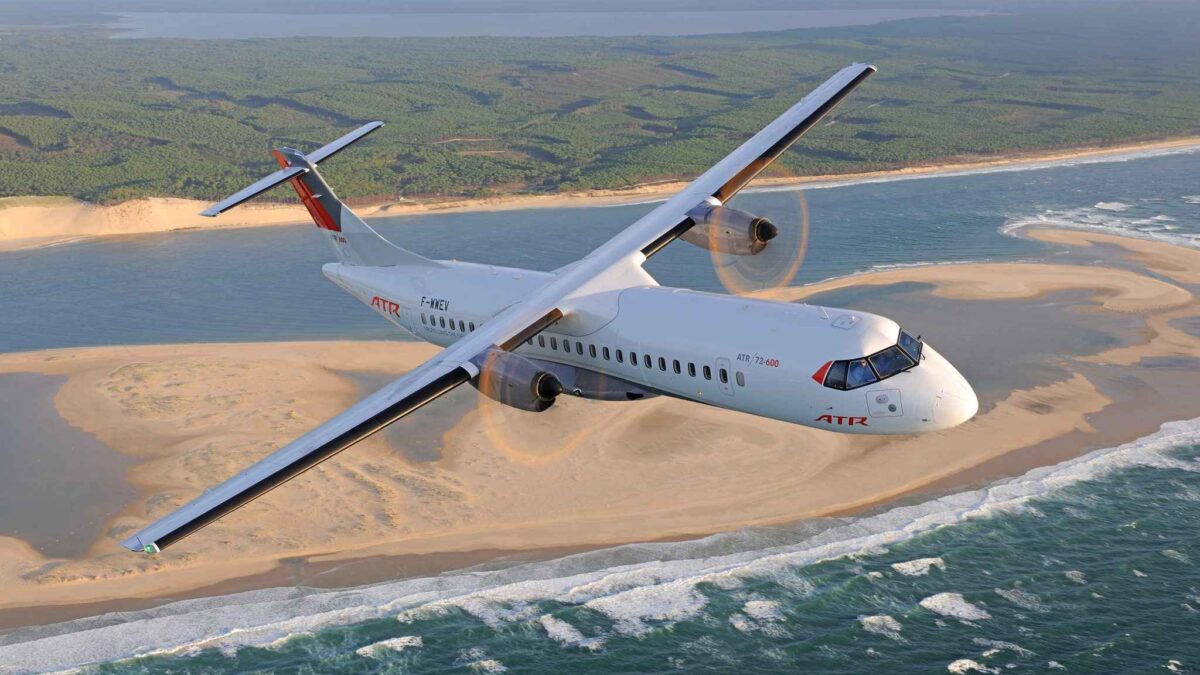 Silk Avia is a new airline, but the local news reports make no mention of whether it has received its air operator’s certificate (AOC) yet.

She says Silk Avia is expected to open about 40 regional routes to cities in Uzbekistan such as Smarkand, Bukhara and Khiva with one-way tickets prices to average US$25.  Currently, there are no flights on the routes Silk Avia plans to operate, so people have been forced to travel by train, bus or taxi, she adds.

Uzbekistan Airports is a state-owned airport operator that operates 11 airports in Uzbekistan. It is reportedly establishing Silk Avia as part of an initiative by the Ministry of Transport to help in the development of local airports.