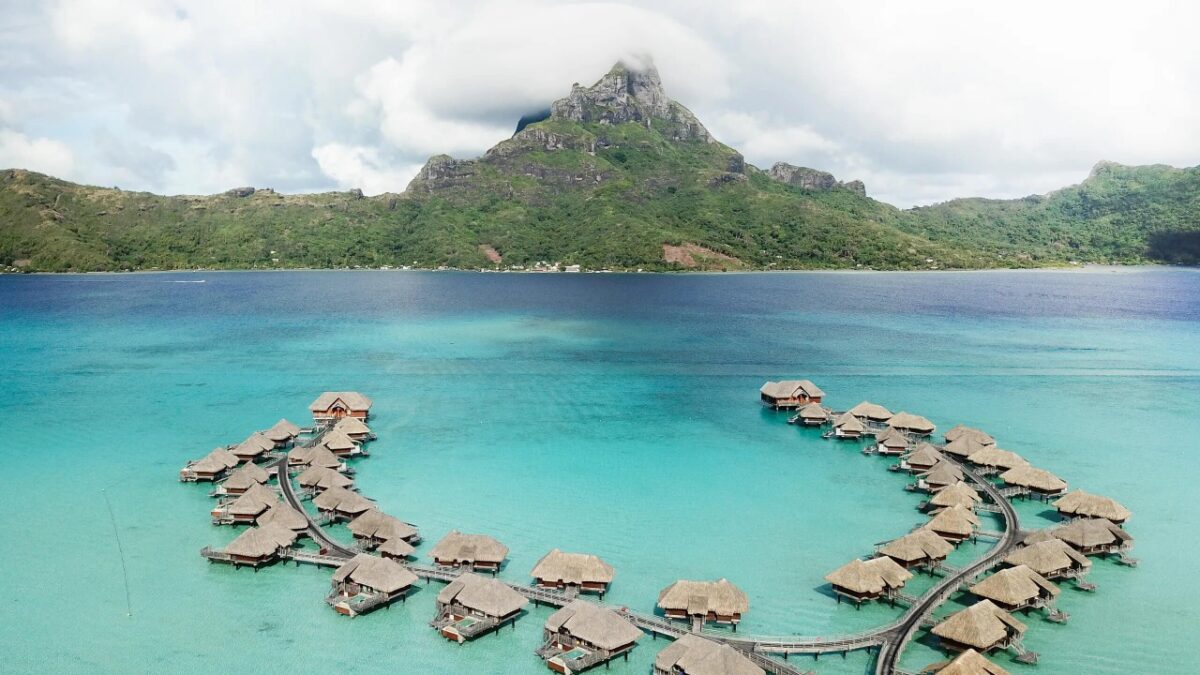 The government says Air Moana hopes to launch its first flights in September and increase the capacity of the inter-island market by 30% by the end of next year. Air Moana had earlier planned to start services in April as reported by Smart Aviation Asia Pacific.

The government says Air Moana wants to position itself as healthy and complementary competition to Air Tahiti and offer greater mobility to the islands.

Smart Aviation Asia Pacific previously reported that French Polynesia is heavily dependent on domestic air travel as local residents use air services to access healthcare and for transporting food and supplies. Air Tahiti is the only operator on many of the domestic routes.

Air Moana aims to start by serving nine destinations in the five archipelagos with eventual services to 21 islands in French Polynesia, says the government. The start-up wants to offer additional air freight volume for the islands and estimates that it will eventually hire 210 people, adds the government.