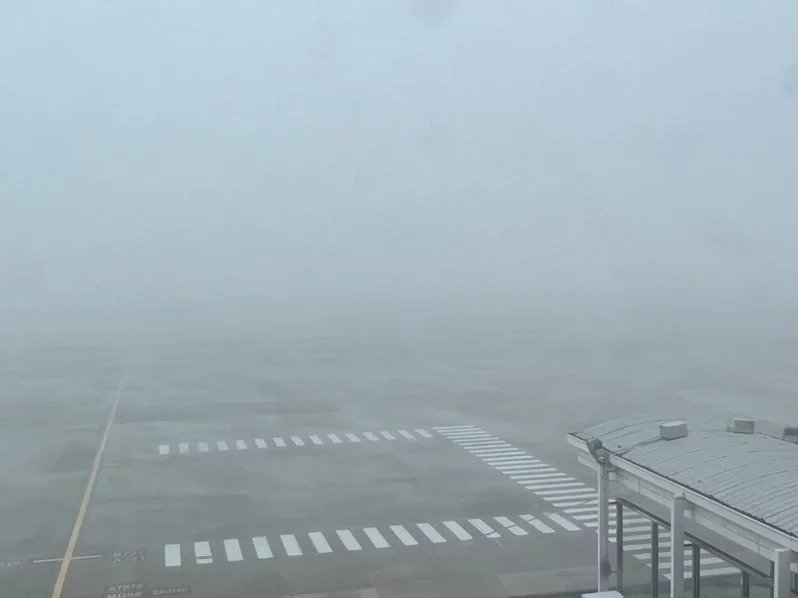 EVA Air’s regional airline Uni Air is going to upgrade the Thales avionics system on its ATR fleet to improve situational awareness, especially for landing at challenging airports in bad weather when there is poor visibility.

Thales says the standard 3 of the ATR -600 series’ avionics system improves the situational awareness and approach capabilities of the aircraft while offering pilots a more user-friendly interface, along with tools to optimise airlines’ operations.

VNAV is glidepath information provided during an instrument approach, independently of ground-based navigation aids. It is an autopilot feature that allows the aircraft to adjust vertical speed to meet a predetermined altitude at a specified waypoint. The VNAV path is computed using aircraft performance, approach constraints, weather data, and aircraft weight.

Uni Air was responding to Smart Aviation Asia Pacific’s query on the fog situation at Kinmen island’s airport, which is subject to flight cancellations due to poor visibility caused by fog and other bad weather.

Local media outlets reported in March that flights to Kinmen were cancelled because of the poor visibility caused by the fog, which made it unsafe for aircraft to land.

Picture from udn.com (蔡家蓁) shows the fog at Kinmen Airport.