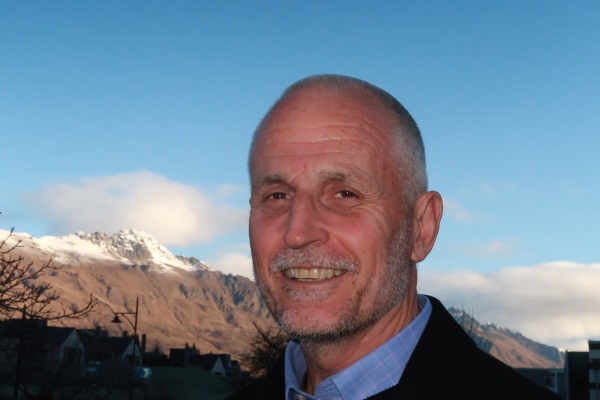 Abbot was CEO of PNG Air until May 2020 and then left Papua New Guinea to be CEO of Destination Queenstown, the tourism authority for the southern New Zealand city. PNG Air is a smaller commercial airline that operates ATR 72-600s and De Havilland Aircraft of Canada Dash 8-100s.

In his new position at Air Niugini, he takes over from Dominic Kaumu.

Abbot tells Smart Aviation Asia Pacific that Air Niugini, like other carriers in Asia Pacific, is working its way through the pandemic recovery phase. This includes resuming flight schedules, re-establishing trust with the corporate travel market, and returning to business as quickly as possible, he says.

He says Air Niugini has recovered quicker than many other airlines in the region thanks to the domestic market recovery, which he describes as phenomenal. Papua New Guinea is very heavily dependent on airlines for domestic travel due to the country’s large size, difficult terrain and inadequate road infrastructure.

Air Niugini has limited international services at the moment but will have a schedule change in August to add more services, he says. It is talking to its codeshare partners to get the links back up and running again, he adds.

The inbound market into Papua New Guinea has always been driven by the resource sector, and it is starting to see more demand as borders are opening up, he says. Papua New Guinea is looking for the Asian market to start reducing border entry requirements to make it easier for traffic flows, he adds.

Air Niugini’s growth in the international market will be determined largely by government regulations and travel restrictions, he says. Air Niugini will have a schedule in place that will allow it to take advantage of the openings when they do arrive, he adds.

Air Niugini has said publicly it is planning to replace some of its older aircraft, but Abbot declines to comment when asked about this.

He does confirm though that one of the airline’s Boeing 767s is undergoing a heavy maintenance ‘C-check’ and will return to service by mid-August.