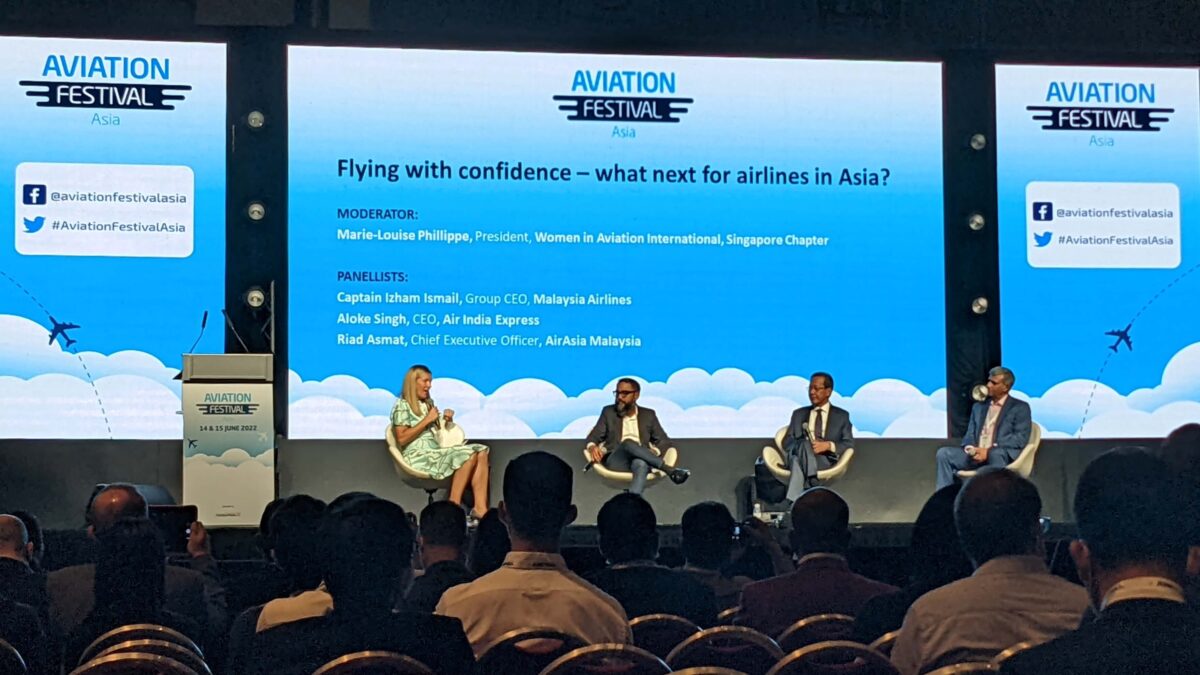 Low-cost carrier AirAsia Malaysia aims to have restored services to nearly all of its international network by year-end, but highlights that returning stored aircraft to flight operations is a challenge.

AirAsia Malaysia CEO, Riad Asmat, tells Smart Aviation Asia Pacific at the Aviation Festival Asia conference in Singapore that it is working to have 70-80% of its pre-pandemic international network back in place by year-end.

He says the resumption of international services, at this stage, excludes China due to that country’s international travel restrictions. 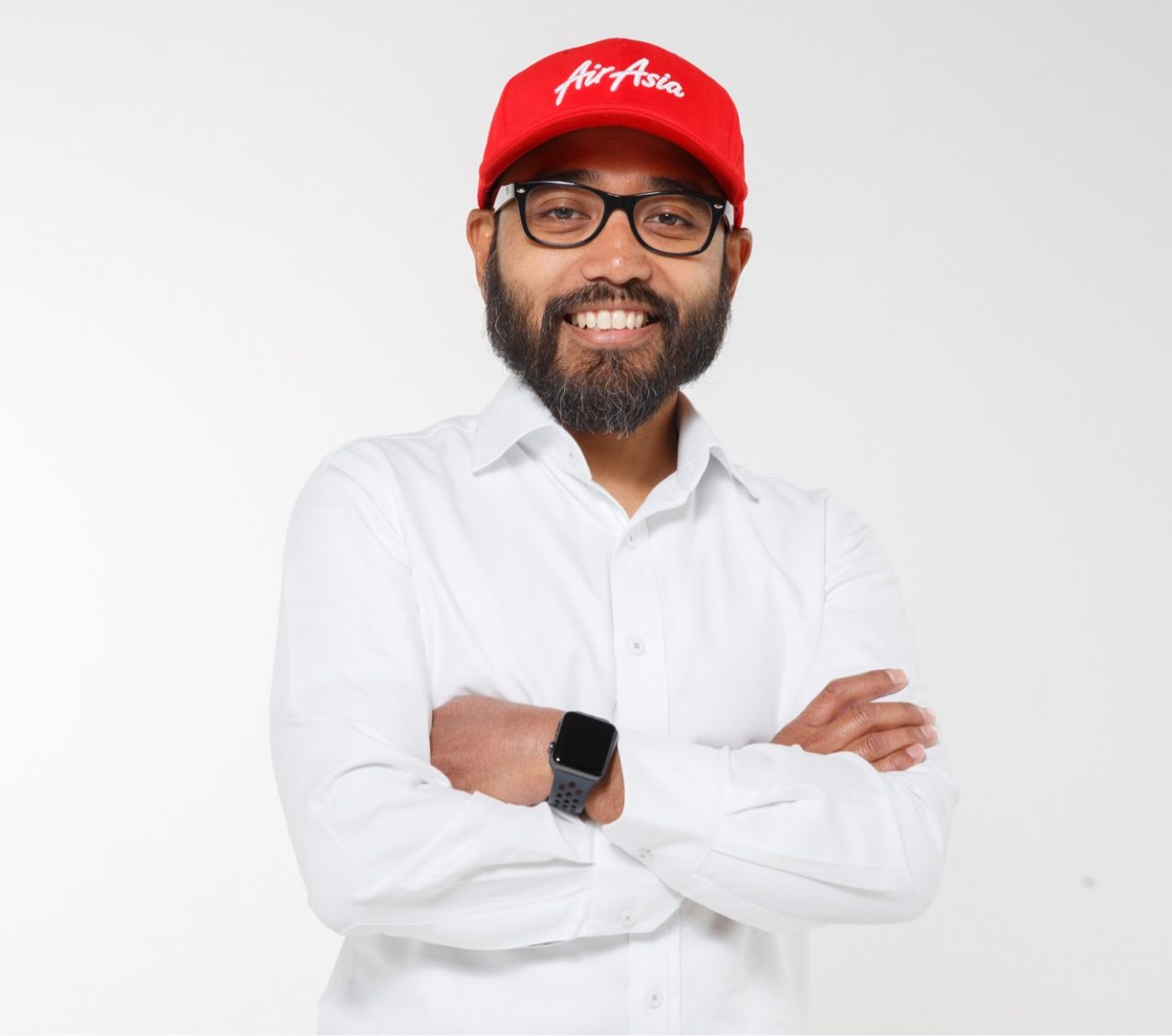 Asmat says a challenge it faces in restoring capacity is finding slots at aircraft maintenance companies so the aircraft coming out of deep storage can be made ready for flight operations.

AirAsia Malaysia remains committed to its single aircraft type fleet strategy, says Asmat, adding that it has no plans to add smaller capacity aircraft, such as the Airbus A220.

Single type ratings for pilots between the A320 and A321, with either engine option, makes it easy to perform last minute changes to flight crews, he says. Flight attendants also face no issues – with the galley, for example – when switching across the fleet, he adds.

AirAsia’s A320-family aircraft are powered by GE: some have neo and some have ceo engines.

He says AirAsia’s passenger load factors in and out of India is at least 90%.

Asmat says most Indian travellers to Kuala Lumpur are transiting to other destinations, such as Sydney in Australia and Bali in Indonesia, but because AirAsia also serves these destinations, it can cater to this transit traffic.