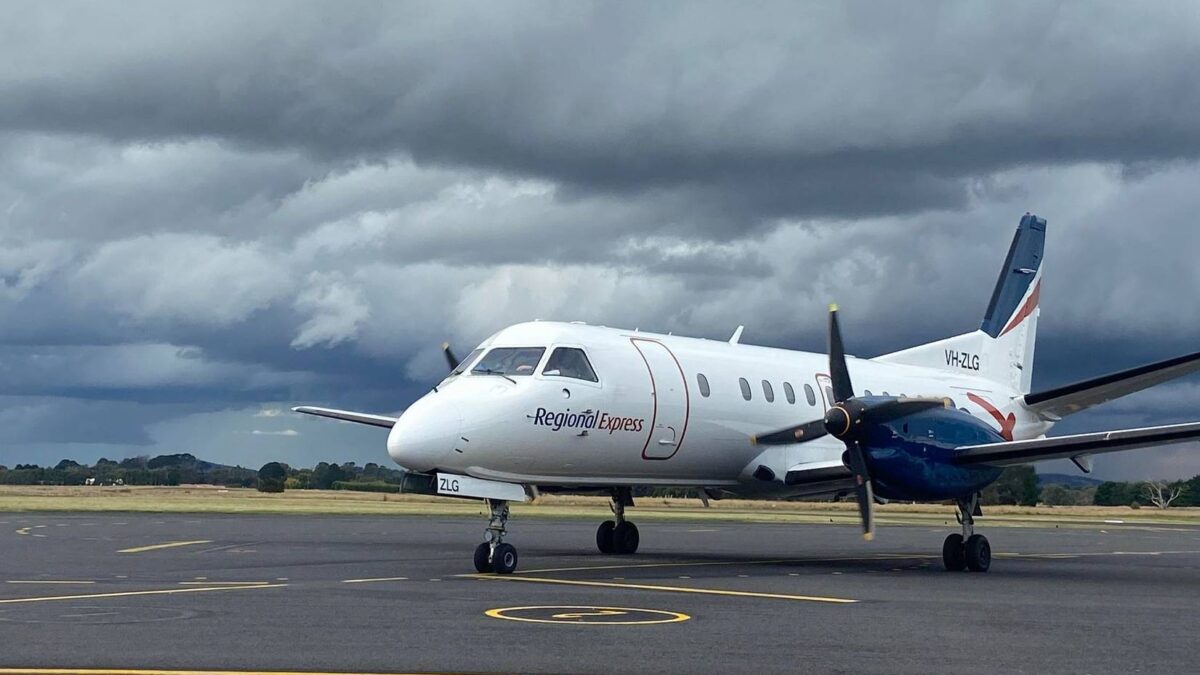 Regional Express (Rex) is increasing flight services on some existing regional routes and resuming its Melbourne-Devonport service, after a long hiatus, using aircraft capacity freed up by its recent network consolidation.

Rex says in a statement 11 cities will see an increase in weekday return services starting 4 July.

While Rex is increasing frequency on these routes, it has just announced it is exiting the Sydney-Cooma route on 27 June.

Despite this, QantasLink sees fit to enter this market, he says.

Rex last month announced it was exiting several routes in response to increased competition from QantasLink and other carriers.

But Rex says its service between Melbourne and Devonport will resume in August following a 17-year hiatus using the Saab 340 aircraft.

Rex says more details will be released in the coming weeks, with tickets going on sale before the end of the month.

It says it is deploying resources freed up by its withdrawal from the Melbourne – Albury route in May.