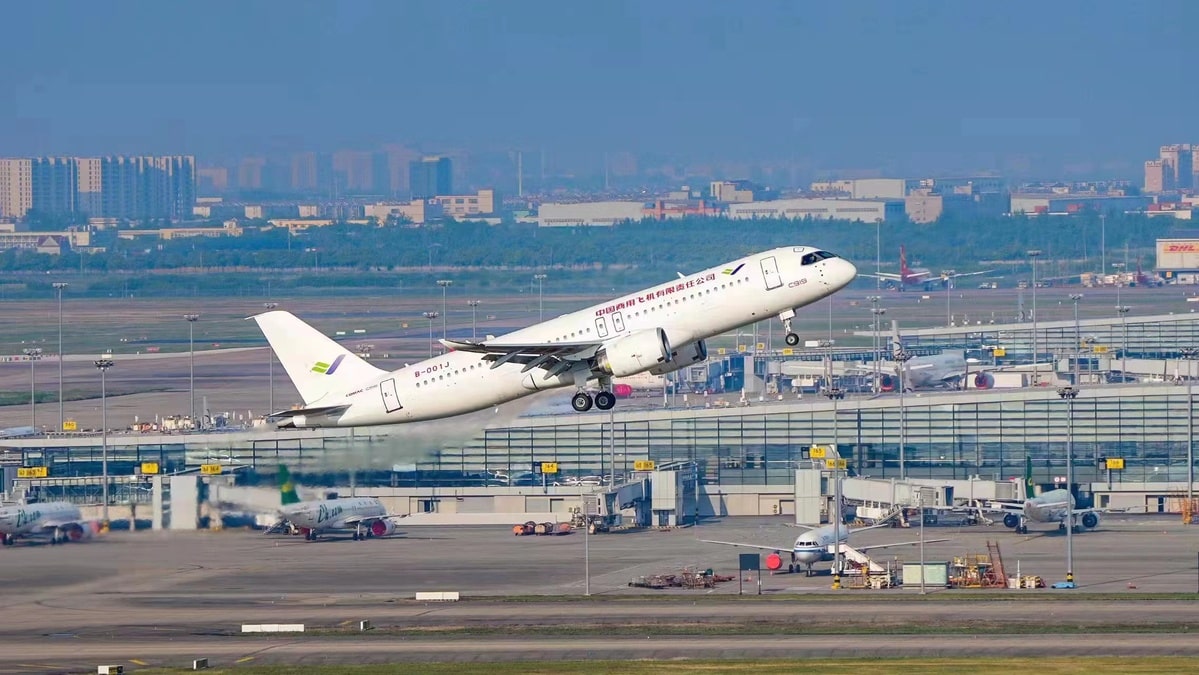 China’s Ministry of Industry and Information Technology (MIIT) has disclosed that the Commercial Aircraft Corporation of China (COMAC) C919 is about to receive type certification and be delivered to launch customer China Eastern Airlines.

Xu Xiaolan, MIIT vice minister, says at a press conference the C919 has made a major breakthrough and is about to receive its type certificate and be delivered.

The C919 was developed primarily for the China domestic market, but Xu says China has bilateral airworthiness agreements with 27 countries, which means the C919 can operate not only domestically, but in these countries.

Smart Aviation Asia Pacific previously reported the first Comac C919 for delivery, local registration B-001J, had its first flight on May 16 and then a due to be delivered this year to launch operator China Eastern Airlines.