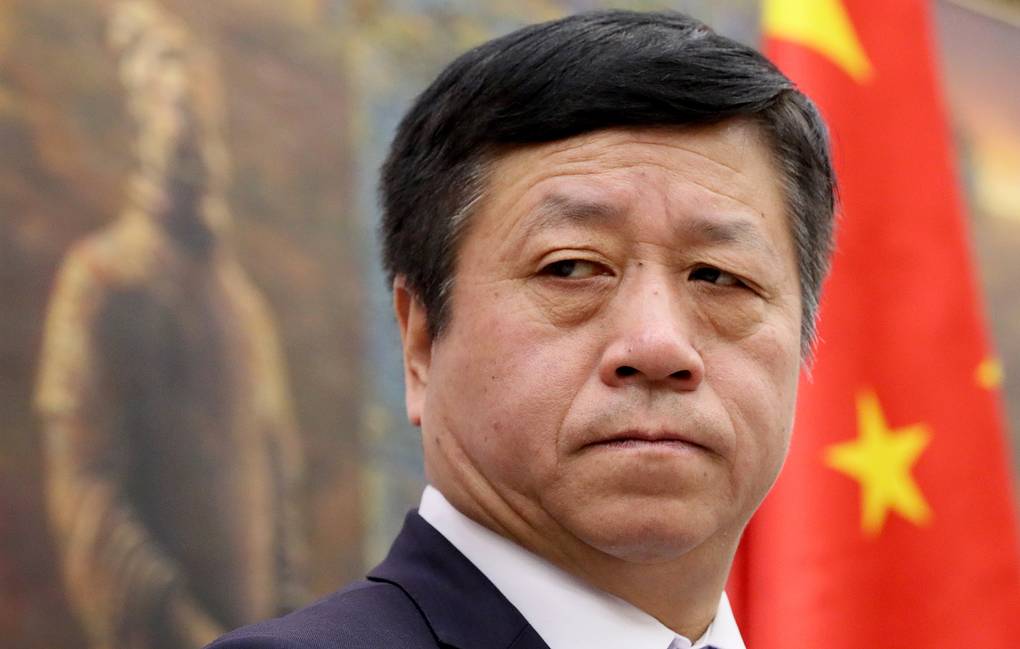 China is ready to supply aircraft components to Russian carriers despite western sanctions.

Western aircraft manufacturers, such as Airbus and Boeing, have stopped supporting Russian operated aircraft since February due to the western sanctions imposed on Russia.

Smart Aviation Asia Pacific reported on 7 June that the Russian Federal Air Transport Agency (FATA) has approved five Russian companies to manufacture parts for western aircraft in response to the sanctions that have been imposed due to the Russia-Ukraine crisis.