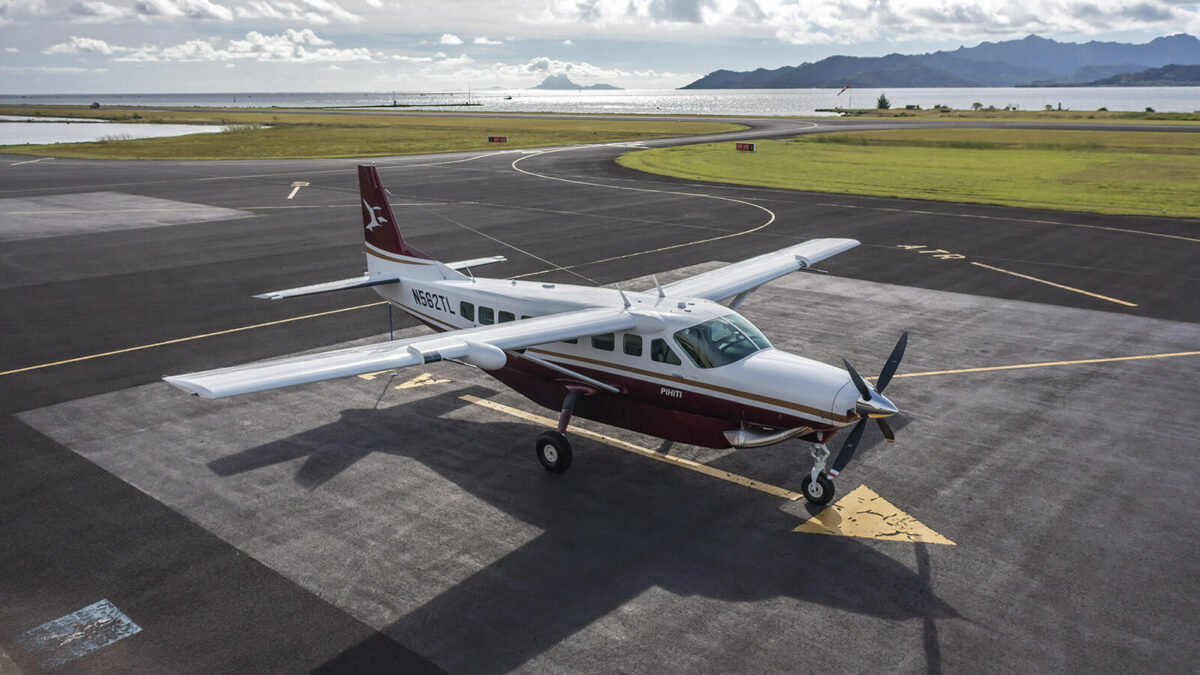 The Council of Ministers has issued a tender for regular inter-island air transport for the island of Ua Pou and Ua Huka in French Polynesia’s Marquesas group of island and says it is offering a 44 month contract starting 2 November.

Local newspaper Tahiti-infos says TAC won the initial contract in July 2021 but then failed to get approved by State Civil Aviation Service (SEAC). TAC’s Cessna 208 Grand Caravan is considered inadequate for the air service due to its single engine, it reports.

Tahiti Nui Helicopters then replaced TAC as the service provider, for the January-March period this year while it sought approval from the SEAC, it reports.

Tahiti Nui Helicopters says on its website has a fleet of Eurocopter AS350 B2 and Airbus H135 helicopters.

TAC would never get approval for single engine inter island services, and the government decided to forfeit the contract, Tahiti-infos reports.

The distance between Ua Pou and Ua Huka is approximately 42 nautical miles.