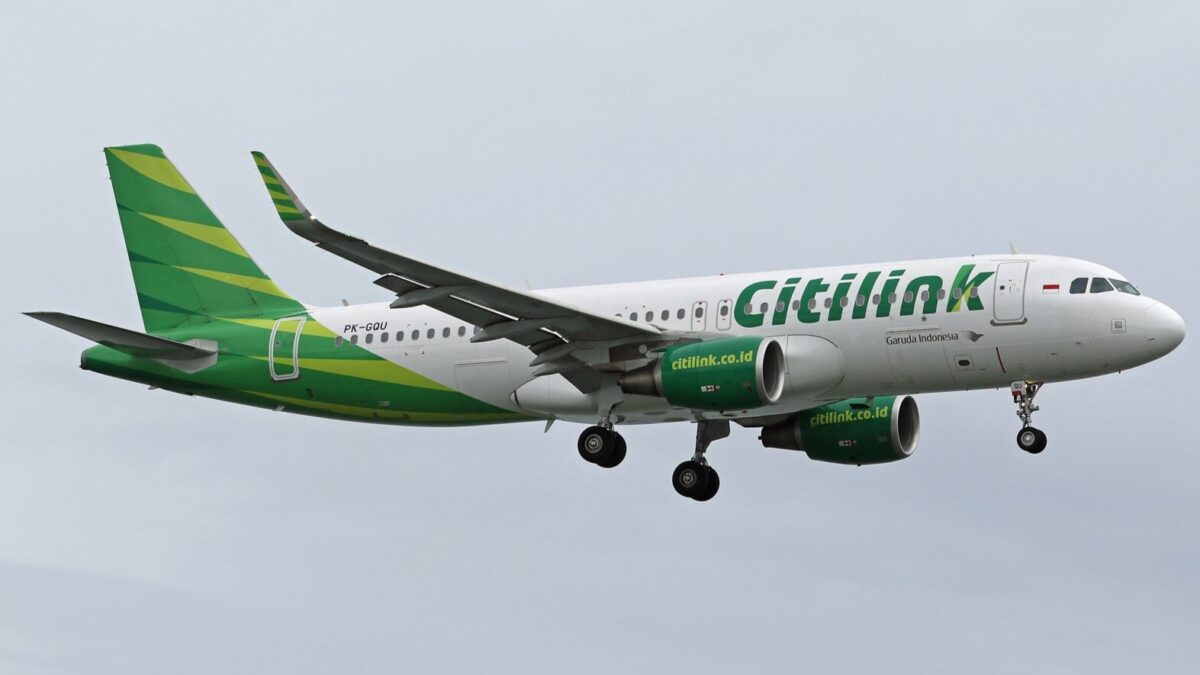 Garuda Indonesia’s low-cost carrier Citilink has temporarily postponed its inaugural flight to the town of Tanjung Redeb in East Kalimantan province, citing a change in plan with regards to aircraft type.

Citilink postponed the launch because it plans to use Airbus A320s instead of the ATR 72s on the route as earlier planned, he adds.

Smart Aviation Asia Pacific previously reported on 27 May that the local government had called on other airlines to serve Raja Alam International Airport to counter Wings Air’s monopoly.

It is unclear which city Citilink will be serving Tanjung Redeb from, as the new air service has yet to be loaded into Citilink’s booking engine.