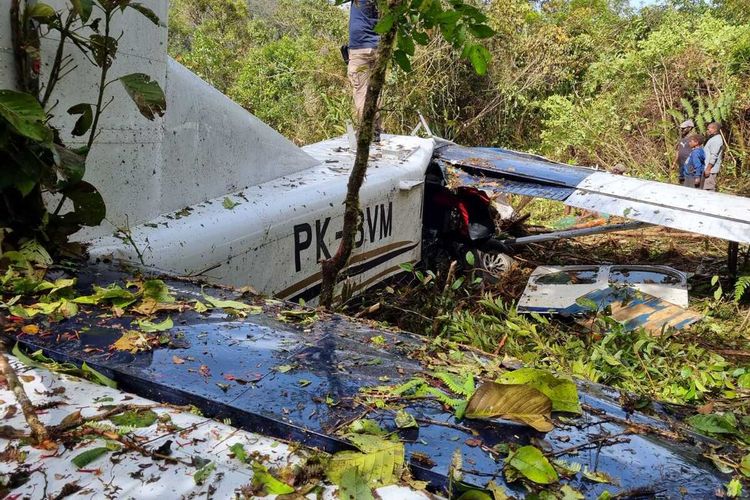 The joint team includes the Mimika police criminal investigation unit, members of the Kapiyau Air Base and the National Transportation Safety Committee (KNKT) team, he says.

At this time, it is unclear what caused the Susi Air aircraft to crash, but the flight data recorder will help reveal the cause of the crash, he says.

The KNKT team is inspecting the flight data recorder to determine the cause of the crash, he adds.

All six passengers and one pilot survived the crash but all had injuries and were sent to hospital, say local news reports.

Airbus Sees China As Next Big Market For A220