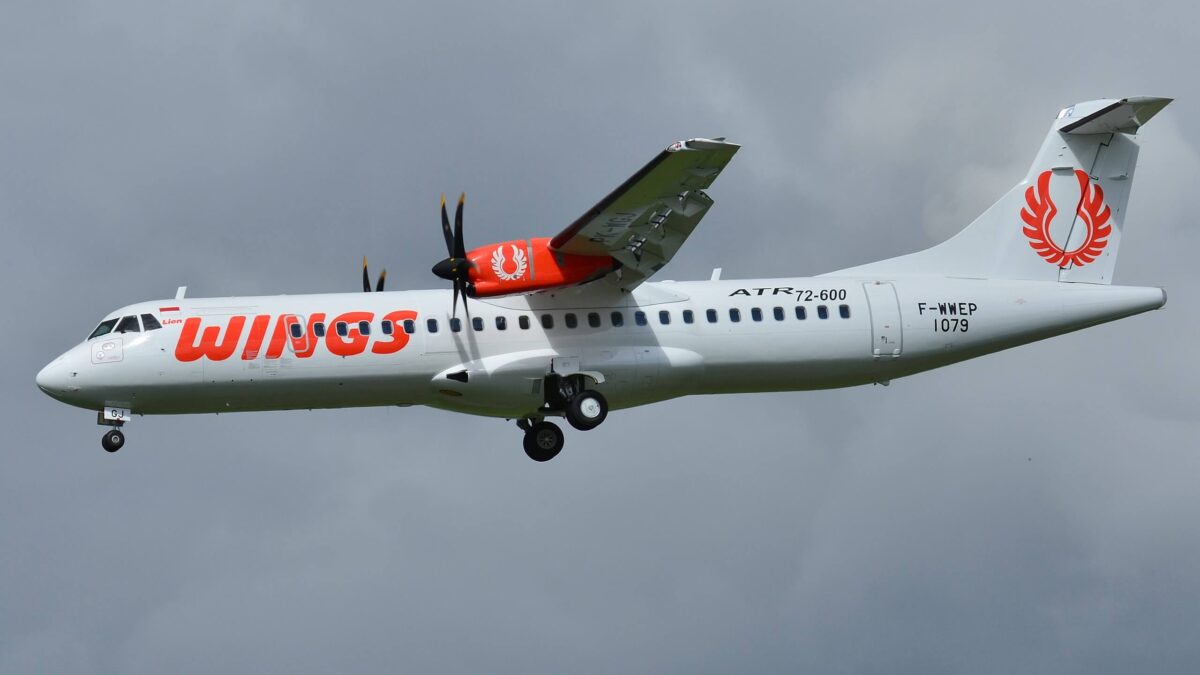 The provincial government has granted US$691,516 for land acquisition for the extension of the airport runway in Karimun, says governor of the Riau Islands province, Ansar Ahmad.

It is unclear if there is currently any regular flight service at Karimun Airport.

Susi Air, it was previously reported in 2015 and 2018, provided service on the Karimun – Pekanbaru route using Cessna Caravans.

With the flight route, public access in the three regions in the Riau Islands will be wider and easier in an effort to break down isolation, says Ahmad.

Jemaja has a small economy but the island has been considered for economic investment as a tourist destination.

The islands of Jemaja, Tanjung Pinang, and Karimun are within the Riau Islands, while Pekanbaru is a large city is in the Riau province on Sumatra Island.

Both airports in Karimun and Tanjung Pinang are approximately 40 nautical miles from Singapore’s Changi Airport. The route between the two airports would overfly Batam’s Hang Nadim Airport.