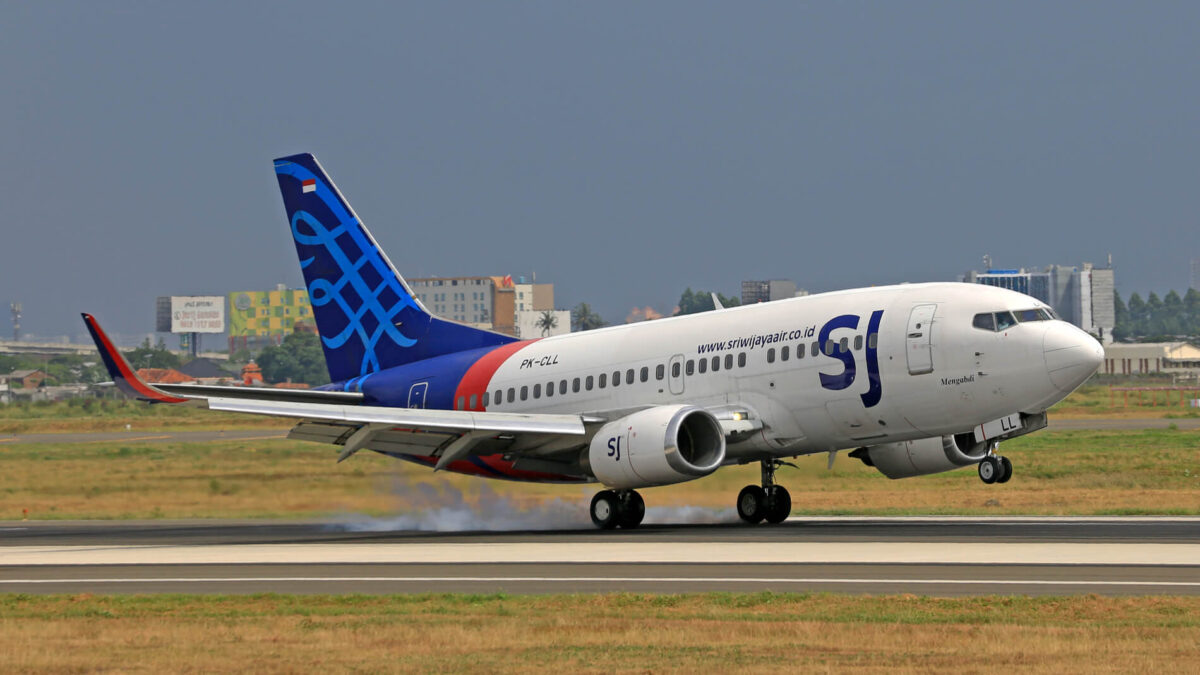 The Indonesian West Sulawesi provincial government is talking to Sriwijaya Air to open a non-stop flight connecting the province’s capital Mamuju to Jakarta to stimulate the local economy.

The provincial government is prepared to subsidize the flights, he says.

Malik has previously written to Indonesia’s minister of transportation and the coordinating minister for maritime affairs to open a direct route to Jakarta. He adds that minimally, they would like to have a transit flight through Kalimantan province’s airport in Balikpapan to connect to Jakarta.