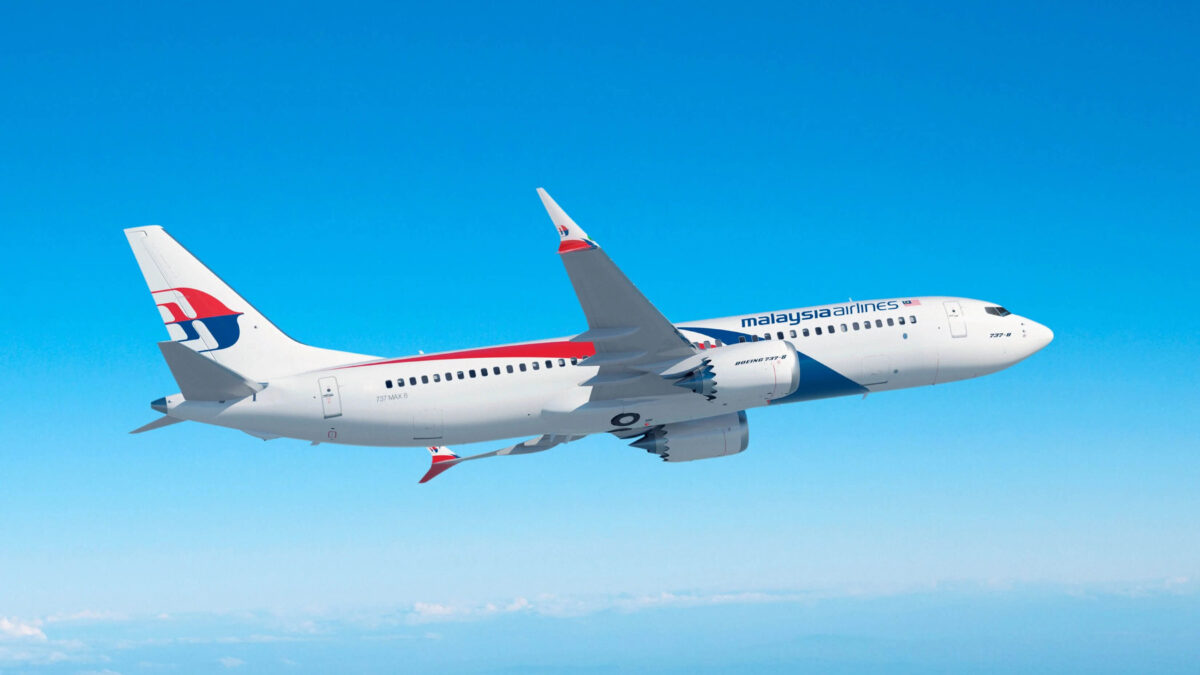 Capt Izham Ismail, CEO of MAS, told Smart Aviation Asia Pacific at the Aviation Festival Asia he expects the first Boeing 737 Max 8 to be delivered in next year’s second quarter and that next year it will receive six.

MAS has an order for 25 737 Max 8 aircraft. Capt Izham says these will be used to replace its Boeing 737-800s, some of which will be returned to lessors and some will be transferred to MAS’ low-cost carrier Firefly.

Firefly is primarily an ATR turboprop operator, based at Kuala Lumpur’s Subang Airport, but it launched a 737-800 low-cost operation in April based in Penang and now has three 737-800s.

Ahmad says the group is focused on recapturing market share in the domestic and Southeast Asia market.

He says two more 737-800s will be transferred to Firefly by year-end and Firefly will eventually have eight ex-MAS Boeing 737-800s. 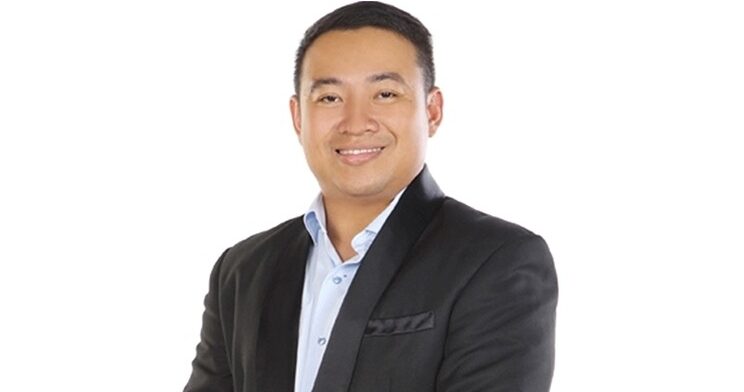 In terms of MAS’ overall capacity in the market, Ahmad says it has reached 60% of pre-COVID levels and plans to be at 70% by year-end. MAS is depending on China’s reopening to reach full pre-pandemic network capacity, he adds.

While MAS’ capacity is below pre-pandemic levels, it made a conscious decision to retain as much of its manpower as possible and instead reduced senior executive salaries to reduce costs, says Capt Izham. MAS also refrained from putting aircraft into storage, instead it operated each for short periods, he says.

Parking an aircraft and operating it occasionally, to keep the aircraft’s systems active, is still cheaper than putting an aircraft into and out of deep storage.

MAS has a long history of financial losses, but Capt Izham says MAS has been cashflow positive since October.

He says MAS is still trying to sell its six retired Airbus A380s. Negotiations with potential buyers are ongoing, he adds, without elaborating.