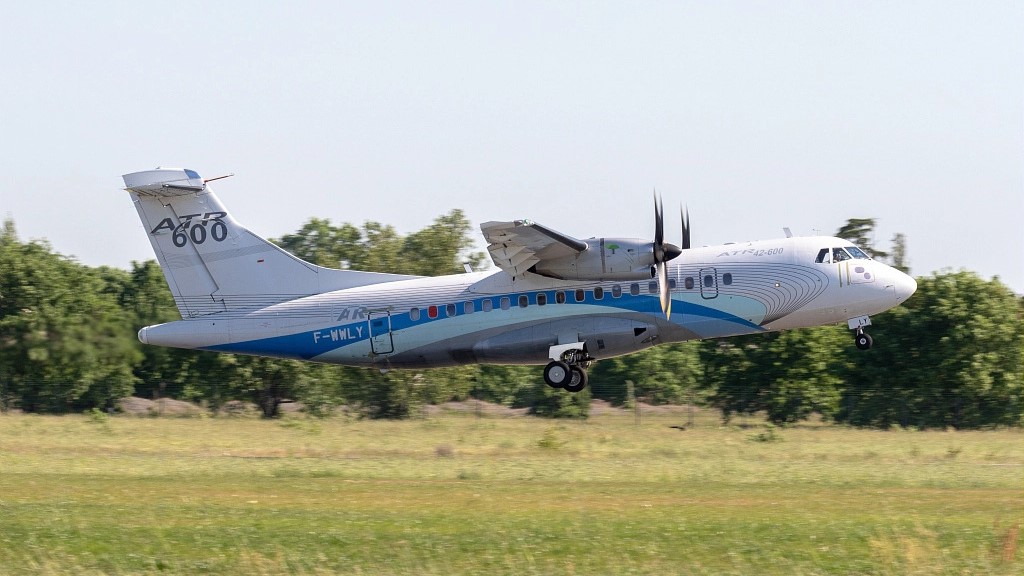 The three ex-NAC executives are Stephen Gorman, Michael Hayden and Mathieu Duquesnoy. They all worked for a few months for a new regional aircraft lessor start-up called Adare Aviation Capital before moving onto Elix Aviation.

Adare and Elix are both owned by US global asset management company Oaktree Capital Management. Abelo, formerly Elix Aviation, said in a statement that Oaktree decided to merge Adare with Elix and bring about the management change at Elix Aviation.

Michael Hayden is Abelo chief operating officer. He was formerly Elix Aviation’s head of risk and is also a former NAC group vice president and head of client services.

The trio’s move into Elix comes after NAC underwent its own management change last September in which Norman Liu, the former chairman and CEO of GE Capital Aviation Services (GECAS), became president. Liu has brought in his own team of ex-GECAS colleagues to manage NAC which underwent an ownership change and exited bankruptcy protection earlier this year.

NAC has since been selling parts of its regional aircraft portfolio and the expectation in the market is that Liu and his team of ex-GECAS executives will restructure the lessor’s portfolio to include Airbus A320s, Boeing 737s and other larger aircraft types rather than focus solely on regional aircraft.

Regional aircraft lessors have been greatly impacted by the pandemic, because regional airlines generally are less capitalized than mainline carriers.

Prior to going into bankruptcy protection, NAC was the world’s largest regional aircraft lessor with around 500 aircraft, but Abelo in its statement says it aims to become the new market leader in this segment.

Abelo CEO, Stephen Gorman, says in the statement it is committed to regional aviation and is well placed to grow in the turboprop sector.

Oaktree plans to accelerate growth and have Abelo become the go-to lessor of turboprop aircraft, he adds.

Elix Aviation, which was established in 2013, has a portfolio of mostly ATR and De Havilland Aircraft of Canada Dash 8s, including older models.

ANALYSIS: Why Buying Financially-Troubled Nordic Aviation Capital May Be A Good Bet In the Current Market (22 December 2021)