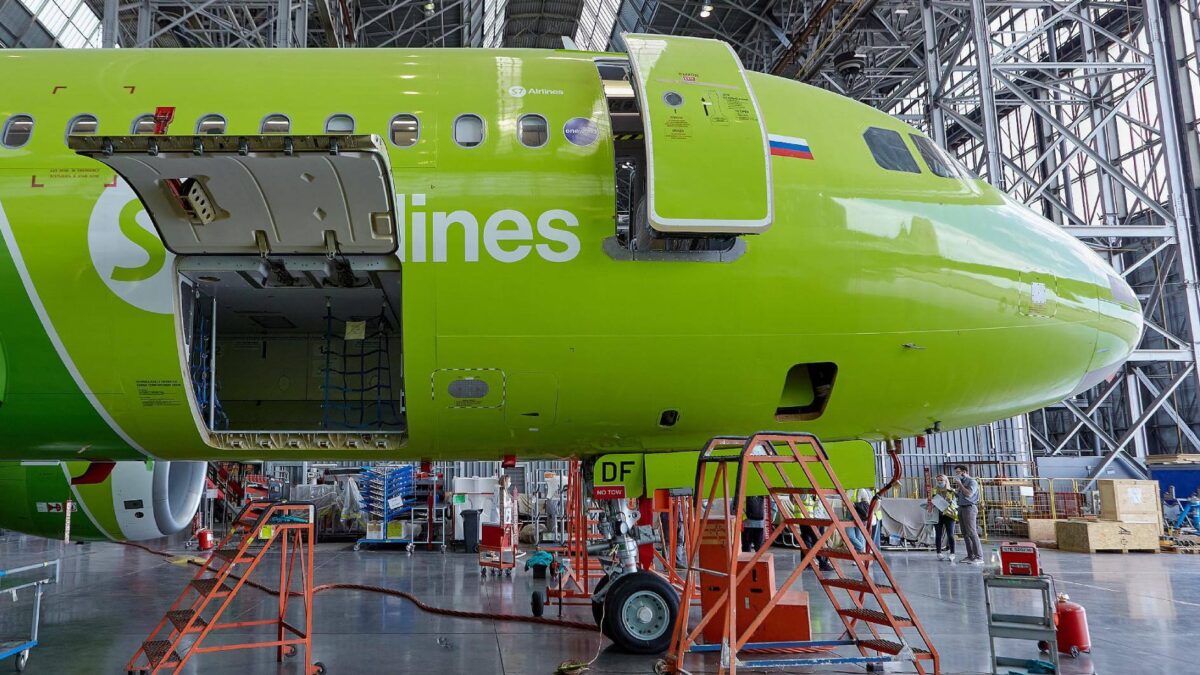 Russian business newspaper Vedomosti, citing an undisclosed source close to FATA, says the approval for the five companies is for developing spare parts needed for western-made aircraft inside Russia.

Most of the companies will be engaged in primarily in substitution of interior cabin parts, passenger seats and galley equipment, it reports.

Volga-Dnepr engineering, UTair-engineering, Aviagrand, A-technics of Aeroflot group and Aviaintercom have also applied for certification, but FATA has yet to issue approval, reports Vedomosti.

While initial certificates issued are for the replacement or repair of interiors, seats and galley tooling, an extended sanction could lead to a move towards the replacement of more complex parts, Aviacionline reports.