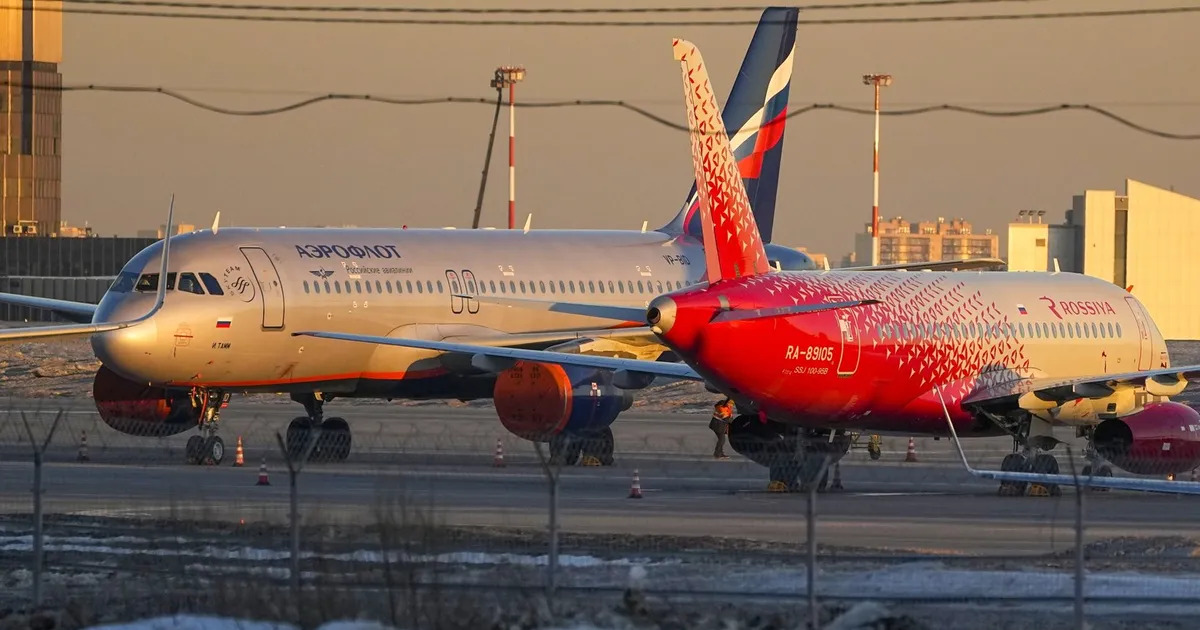 The Union of Aircraft Manufacturers of Russia (UAMR) has responded to western sanctions, arguing the number of foreign aircraft in Russia should be reduced.

The union says foreign manufacturers and authorities are limiting the supply of spare parts as well as restricting access to flight simulators and technical documentation.

Smart Aviation Asia Pacific previously reported that far eastern Russia’s Kamchatka Airlines had to cease operations due to a lack of western aircraft.