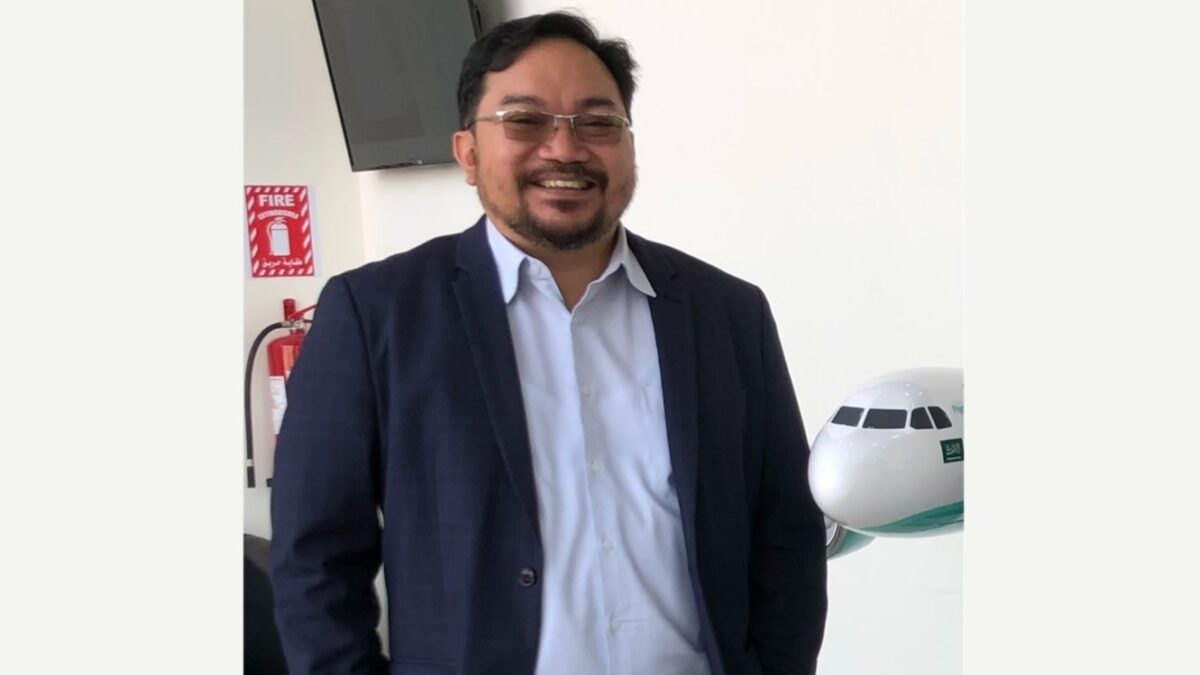 He says he was previously the head of technical at ST Engineering Aerospace Resources involved in that company’s aircraft and engine leasing business, including acquiring aircraft for ST Aerospace’s passenger-to-freighter conversion programmes.

Dela Cruz says Avation’s last head of technical was two years ago so he is assuming a position that was vacant.

He says aircraft lessors will be very busy now that the airline business is rebounding.

Avation’s website shows it is primarily a regional aircraft lessor, but it also leases Airbus A320-family aircraft and has two widebodies in its portfolio: an EVA Air Airbus A330-300 and a Philippine Airlines Boeing 777-300ER.

Avation in a statement says it completed the sale of three ex-Virgin Australia ATR 72-600s to Greek carrier Aegean Airlines on 24 June.