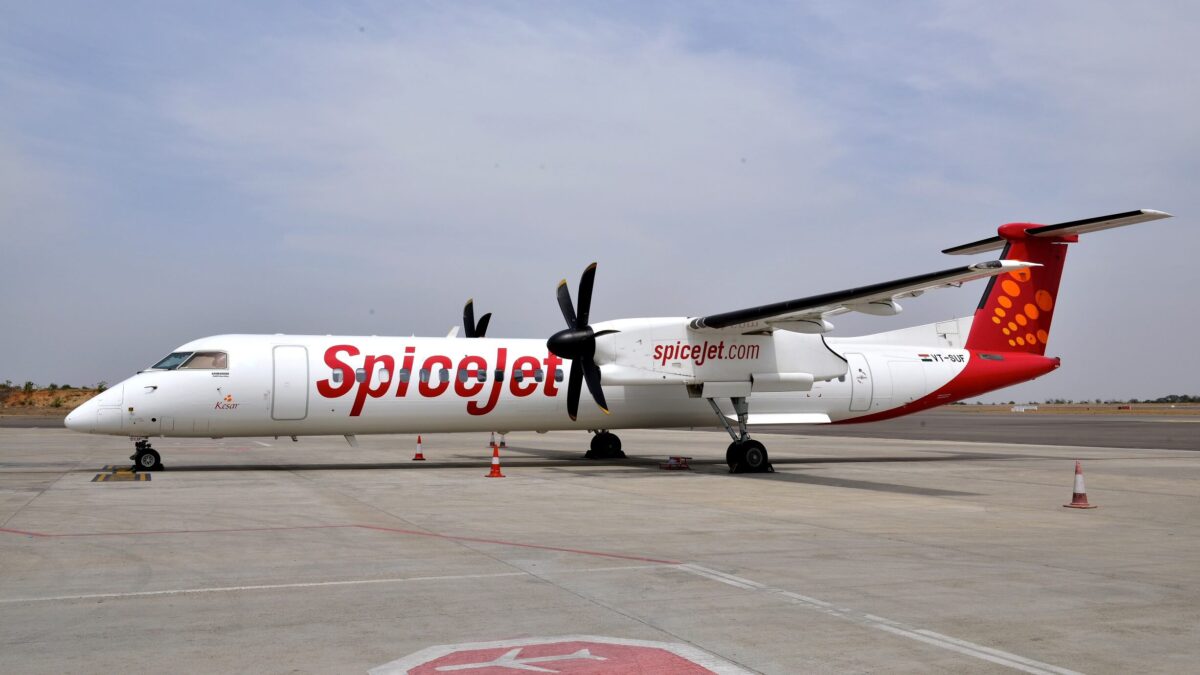 The fuselage door warning indicates the door is not securely closed, and the aircraft may fail to pressurise its cabin without a proper seal around the doors.

A SpiceJet spokesman tells Smart Aviation Asia Pacific that both Dash 8-400 aircraft have since returned to service.

The first incident occurred on 24 June when SpiceJet’s Dash 8-400, local registration VT-SUT, took off from Guwahati International Airport bound for Kolkata when it received a fuselage door warning light, he says.

The flight crew levelled off at 5000ft (1,524m) and decided to return to Guwahati International Airport and landed safely, he adds. According to Airfleets.net, the aircraft is 11.2 years old.

The flight crew aborted the take off and returned to the bay, he adds. According to Airfleets.net, the aircraft is 10 years old.