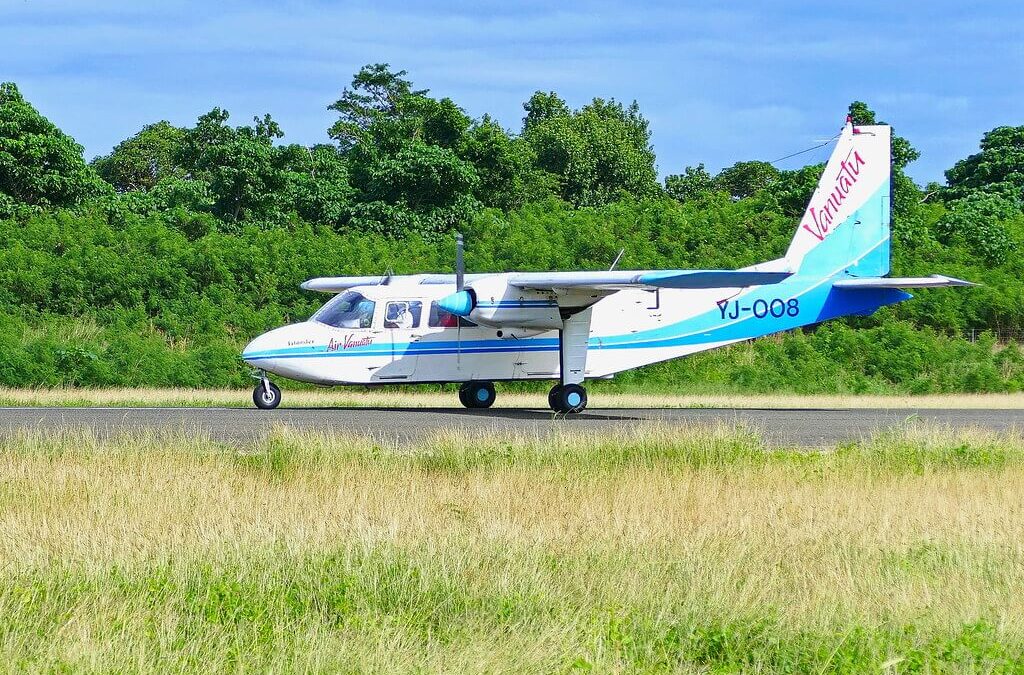 The Vanuatu government has announced that flights to Lajmoli Airport will resume after 14 years of closure, reports local newspaper Daily Post.

The airport is in the northwest of Vanuatu’s largest island Espiritu Santo while another airport, Santo International Airport, is in the southeast of the island.

Reopening the airport will make it easier to transport produce to Luganville Market in Espiritu Santo’s southeast as well as provide cheaper transport for people, he says.

The Daily Post reports that it costs US$258 to travel from Lajmoli to Tassiriki in south Espiritu Santo by boat, and another US$138 to Luganville by truck.

The SPGC and the Northwest Santo Area Council will take care of the airport clearance until a contractor is appointed for it, he says.

The report says an air taxi flight test was conducted for the reopening of the airport, funded by the SPGC.

The airport will possibly be upgraded to a paved runway surface when funding is available, says Antoine Malsungai, a spokesman for the Ministry of Infrastructure and Public Utilities.