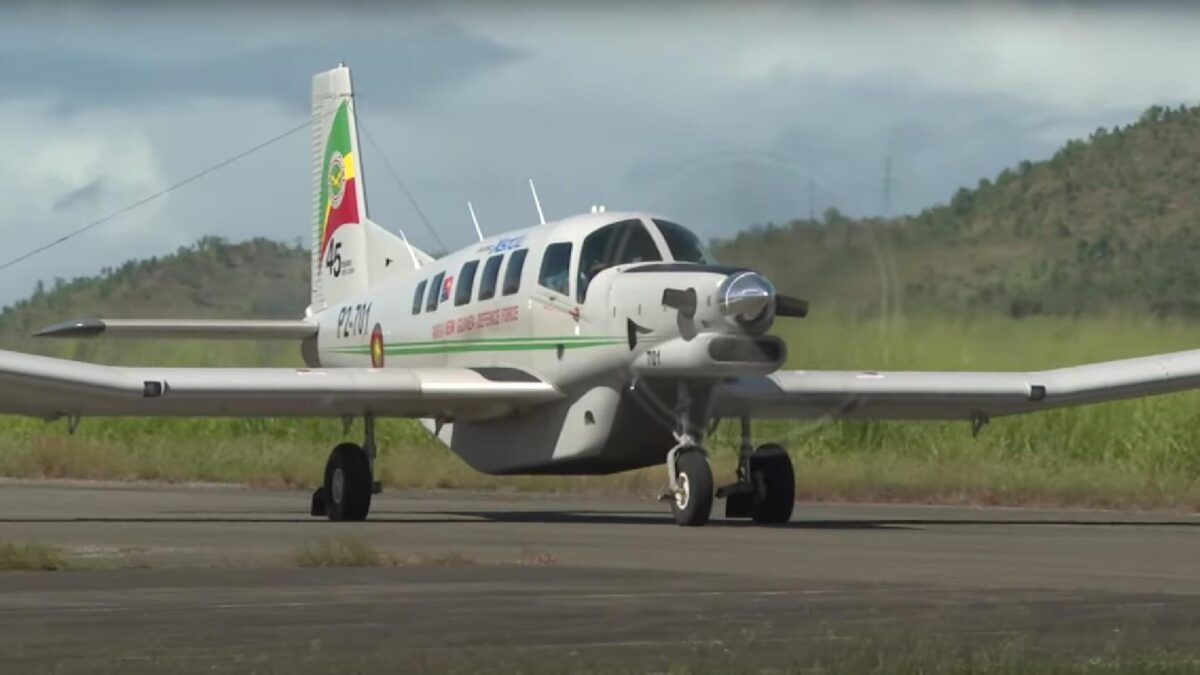 The Australian Defence Force (ADF) has signed a memorandum of understanding (MOU) with the Papua New Guinea Defence Force (PNGDF) to restore the latter’s air capabilities.

The ADF says in a statement it has signed a MOU with the PNGDF to help the PNG military with aircraft maintenance and staff training.

PNGDF’s P-750 XSTOL fleet has reportedly been grounded for the past three years, but at least one aircraft has undergone a heavy maintenance check and is now flying.

The RAAF helped the PNGDF as part of Australia’s defence cooperation program with PNG, the reports add.

Major Darius Kaule, who is PNGDF’s training squadron commander and acting commanding officer of the military’s air transport wing, tells local news portal LoopPNG that four student pilots from PNG were recently trained in Australia and New Zealand to fly the P-750XSTOL. RAAF Wing Commander, Tim Shaw, will be endorsed on the aircraft and will be responsible for flight training and instructing of the PNGDF pilots, he adds.