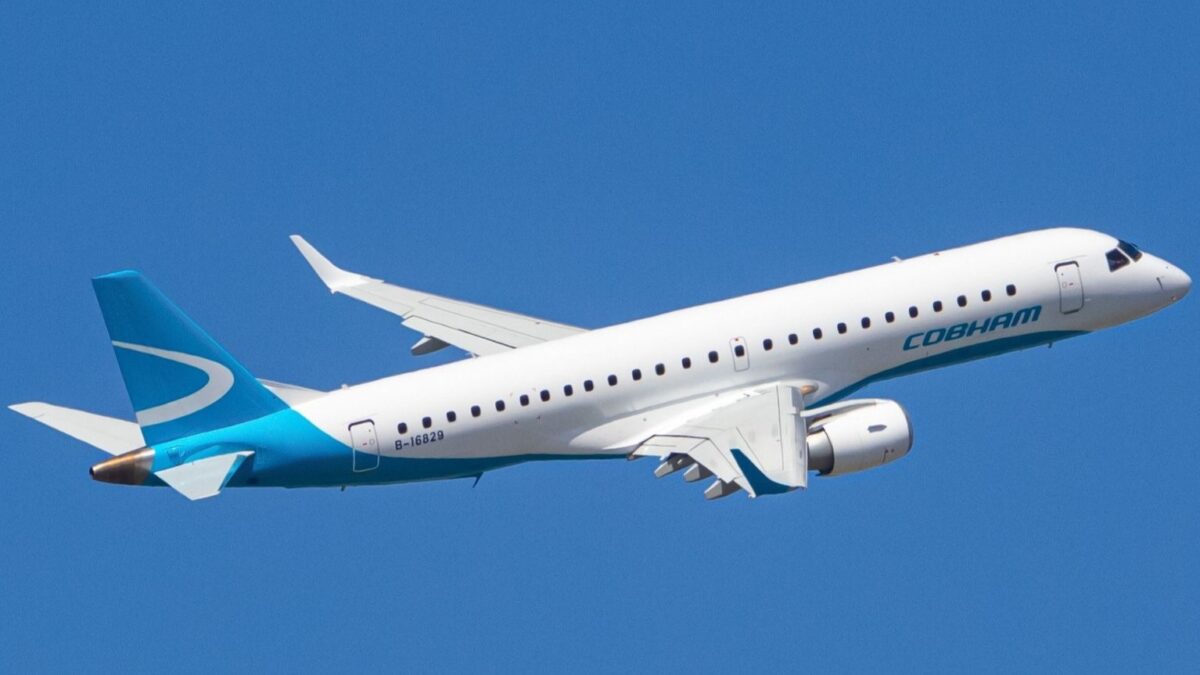 Rex says in a statement to the Australian Securities Exchange (ASX) it has signed a sale and purchase agreement to acquire 100% of Cobham’s FIFO business National Jet Express (NJE) for A$48 million, subject to adjustments for working capital and other matters.

The NJE business had revenue of A$142 million in 2021’s calendar year, says Rex.

It also says Rex will be funding its 50% share by drawing down on A$15 million from an investment fund from Hong Kong called PAG Asia Capital which had earlier agreed to invest up to A$150 million exclusively to support Rex’s 737 operation.

Completion of the sale will be subject to regulatory approvals, including Foreign Investment Review Board (FIRB) approval, it adds.

Acquiring NJE expands Rex’s market coverage into Western Australia, a large state where it has little to no market presence.

“The joint venture will invest in modern aircraft and technology to enable NJE to expand from its traditional bases of Western Australia and South Australia and bring our unique brand of FIFO services also to Queensland and the Northern Territory,” says Rex’s Lim.

According to Lim, the NJE business has a competitive advantage in the mining charter market, because its aircraft have a lower fuel burn and lower CO2 emissions than some competitors that operate Fokker 100s, an older generation aircraft.

The Dash 8-400 and E-190 are useful aircraft for Rex, as they are longer range aircraft than Rex’s Saab 340s. In the larger states of Western Australia and Queensland, longer range regional aircraft are required due to the vast distances involved.

Prior to this deal, Rex’s business was concentrated in the smaller states of New South Wales, South Australia, Victoria and Tasmania. But it has wanted to expand into the other states. It does have a small presence in Queensland but no presence, until now, in Western Australia and the Northern Territory.

The acquisition also makes the Rex group larger and, therefore, harder for Qantas Airways to dislodge. The two rivals are currently embroiled in a fierce fight for market share on Australia’s trunk routes as well as on some small regional routes.