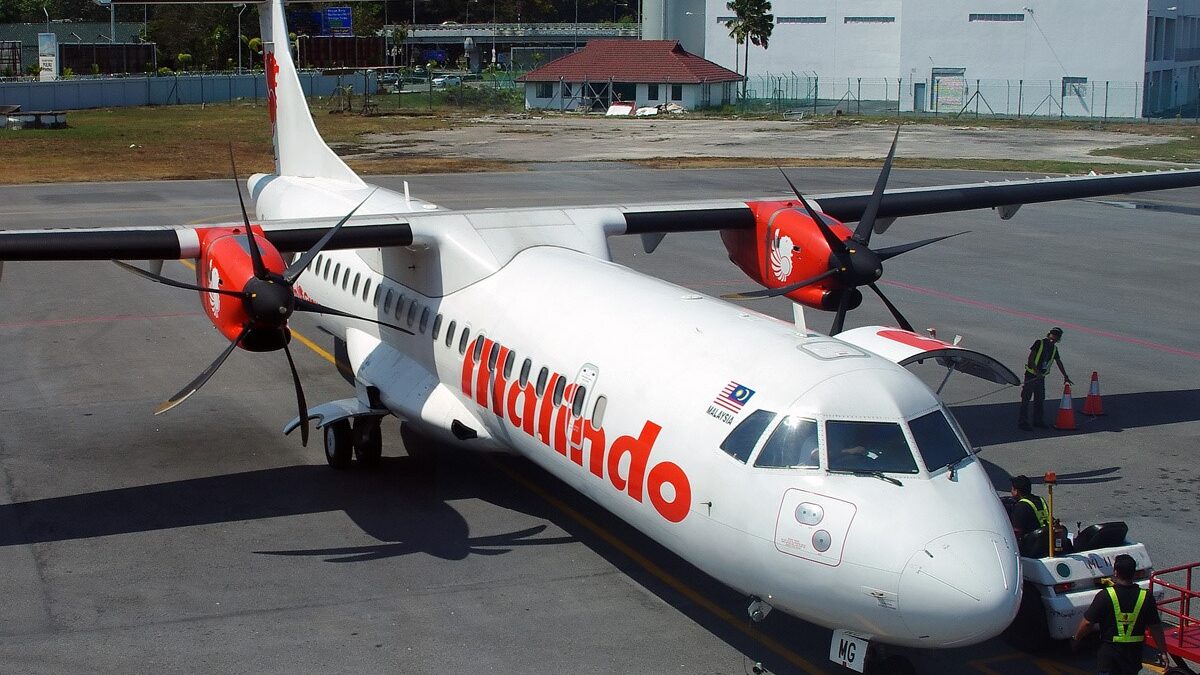 Batik Air Malaysia is launching services from peninsula Malaysia’s Malacca city to the Indonesian city of Pekanbaru next month, but it appears to have delayed the launch of its Malacca-Penang domestic service.

Khamis in May had said Batik Air Malaysia would be launching a twice-weekly Malacca-Penang service in June using ATR 72s. In his latest remarks he made no mention for why there was a delay.

Batik Air Malaysia’s booking engine though does show that the Malacca-Pekanbaru and Malacca-Penang services are to start on 12 August, but as yet seats are unavailable for sale. Pekanbaru is the capital Indonesia’s Riau province, while Penang is an island in northern peninsula Malaysia.

Khmais says some airlines also plan to launch passenger charter services from Indonesia to Malacca to cater to medical tourism. Malacca has some hospitals catering to foreigners.

Another idea being explored is to launch an air taxi service connecting Malacca to the nearby Malaysian states of Perak and Johor using small aircraft such as Cessna Caravans, he adds.