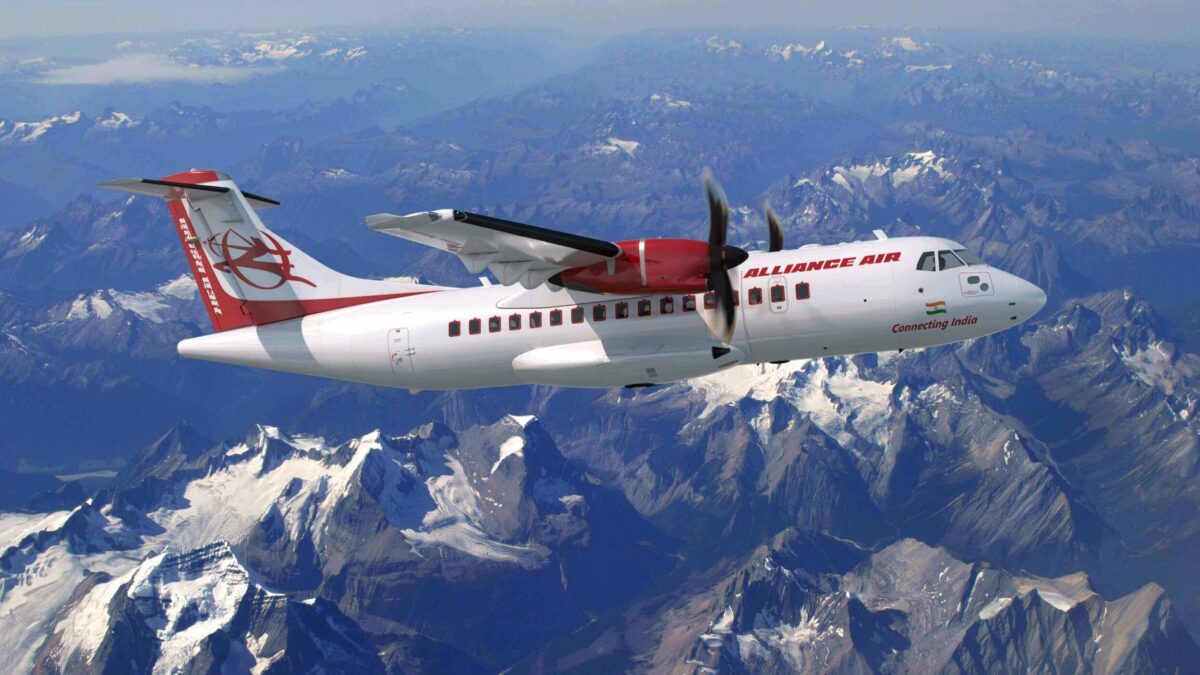 India’s Alliance Air is about to receive its first of two ATR 42-600s and plans to operate the aircraft in northern India.

Alliance Air will receive the first ATR 42-600 by the end of July and the other in September, Alliance Air CEO, Vineet Sood, tells India’s Business Standard newspaper.

Shimla is the capital city of northern Indian state of Himachal Pradesh in the Himalayan foothills.

Sood says the ATR 42-600 is more suitable for these high-elevation airports that have short runways. The smaller capacity ATR 42 has lower operating costs and fewer payload restrictions, making the ATR 42 services on these routes more profitable, he adds.

After the delivery of the second ATR 42, Alliance Air will have a fleet of more than 20 aircraft and will gradually start operations to neighbouring countries, he says.

It is unclear which neighbouring countries Sood is referring to, but northern India borders Nepal and Bhutan.

ATR announced in February that Alliance Air would be leasing the two ATR 42-600s from Dutch lessor TrueNoord.