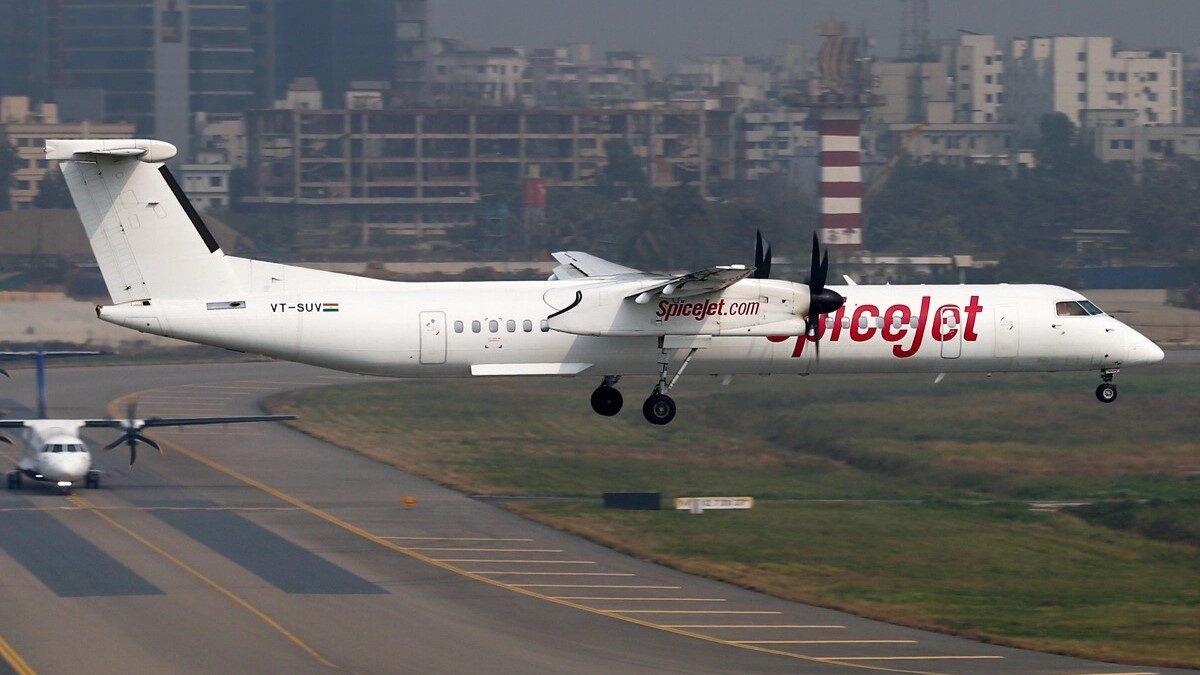 Edited to add an explanation of what the P2 side windshield is referencing in the fourth paragraph.

A SpiceJet De Havilland Aircraft of Canada Dash 8-400 experienced a cracked windshield outer pane, and continued to land at destination Mumbai airport with no pressurization issues.

In a statement, SpiceJet says the Dash 8-400, was enroute to Mumbai’s Chhatrapati Shivaji Maharaj International Airport from Kandla Airport in north western India, when the windshield outer pane cracked.

A SpiceJet spokesperson tells Smart Aviation Asia Pacific that the P2 side windshield refers to the co-pilot’s side cockpit window.

The flight crew decided to continue to the destination, requesting a priority landing and safely landing at Chhatrapati Shivaji Maharaj International Airport, as pressurization was observed to be normal, it reports. 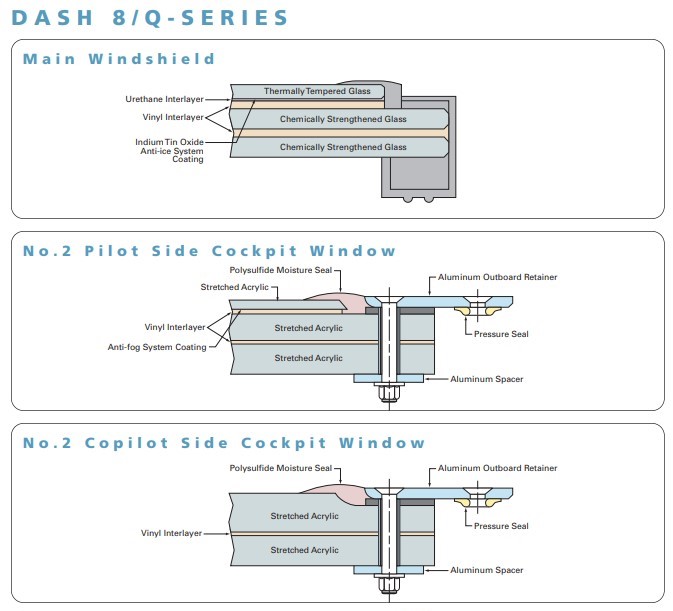 The 138 passengers have since been flown to Dubai International Airport on a replacement aircraft, SpiceJet says in a statement.