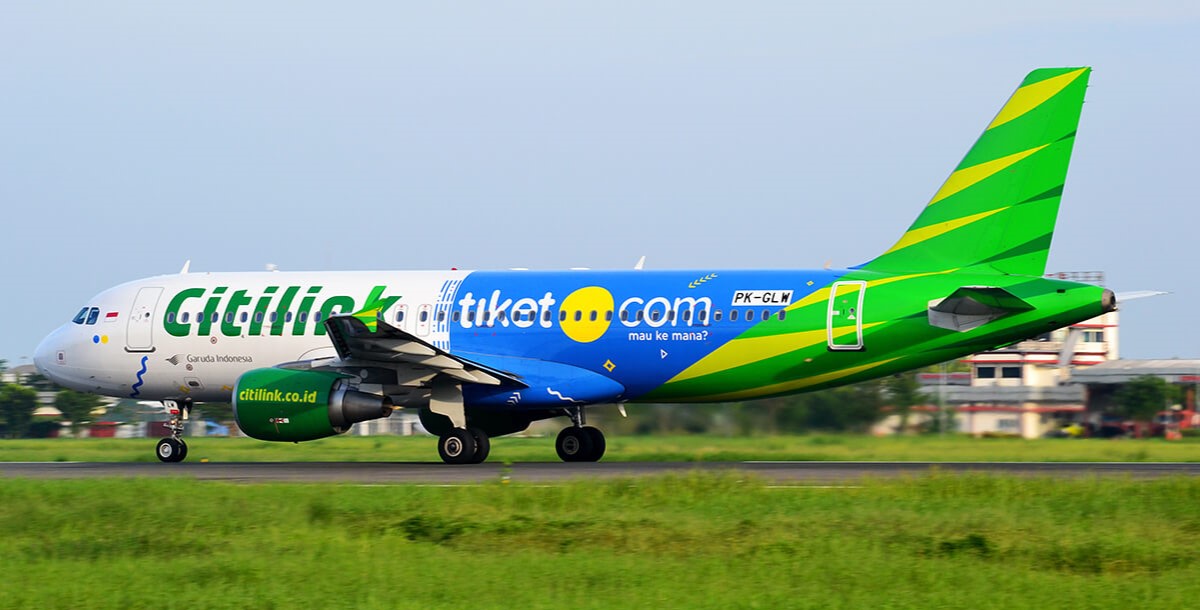 An Airbus A320, operated by Indonesian low-cost carrier Citilink, returned yesterday to Surabaya’s Juanda International Airport shortly after take-off as the captain was incapacitated.

At 06:22hr, the pilot requested an emergency landing because the captain was incapacitated, says the spokesman, adding that it landed at 06:56hr. 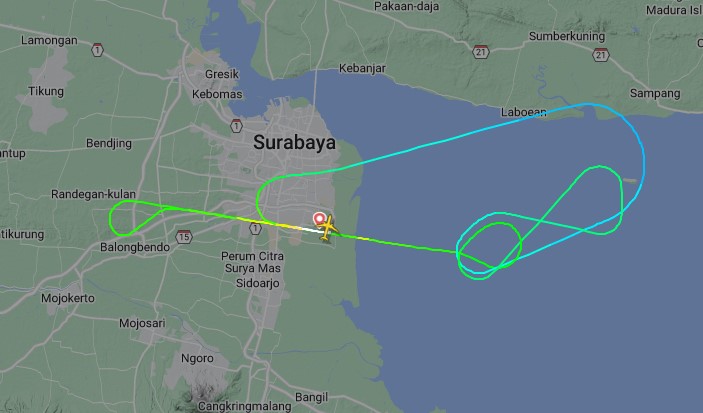 Flight route of QG307, which includes a go around on the first approach made to Juanda International Airport (Source: Flightradar24)

Citilink president director, Dewa Kadek Rai, says in a statement the pilot was later declared dead based on a doctor’s examination at a local hospital.

The passengers were later transferred to another flight that departed Surabaya at 10:46hr for Makassar’s Sultan Hasanuddin International Airport, he says.