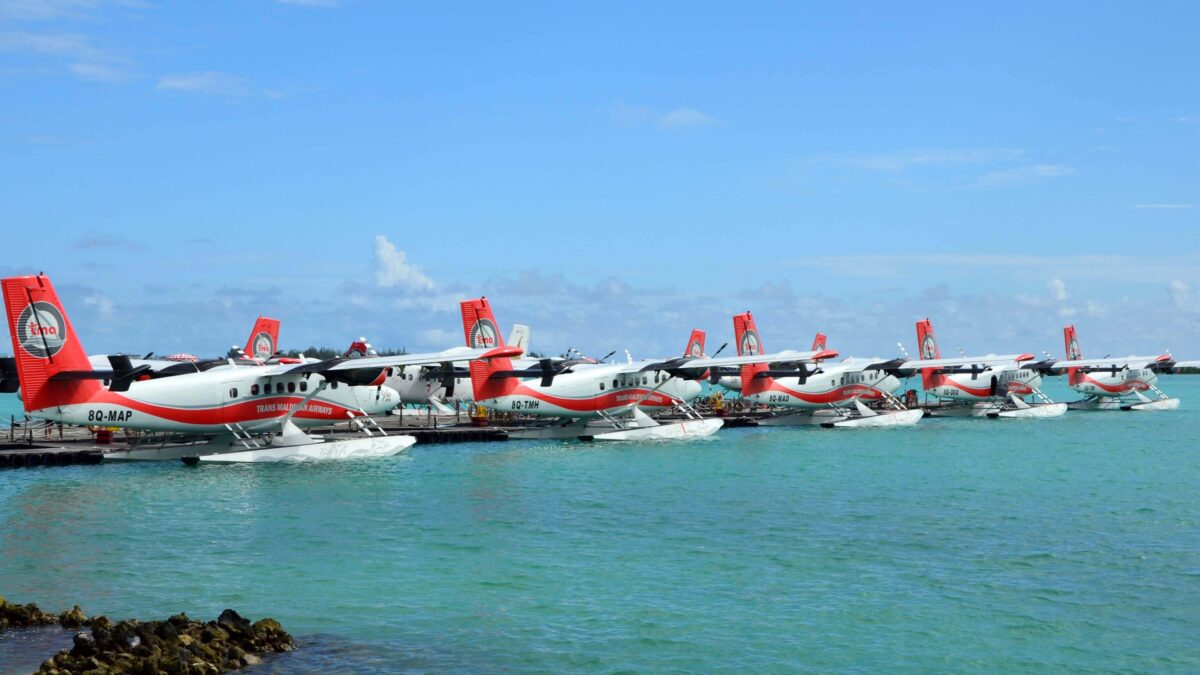 Trans Maldivian Airways’ major shareholder Carlyle Group as well as other investors in the seaplane operator are reportedly considering selling the business, a deal that could be worth up to US$700 million.

Other companies in the industry and investment funds have shown preliminary interest in buying the business, it reports.

Considerations are ongoing and no final decision has been made as the owners could still decide to retain the airline, it adds.

Trans Maldivian is the Maldives’ oldest air service operator and the world’s largest seaplane operator with 57 De Havilland Aircraft of Canada Twin Otters, according to its website.

Trans Maldivian, like many international travel-related businesses, was very adversely affected by the downturn in passenger traffic caused by the pandemic, but its business rebounded sooner than many others.

A Trans Maldivian official told Smart Aviation Asia Pacific on 8 October 2020 that nearly all the airline’s 57 Twin Otter seaplanes were operating, much earlier than most airlines at that time.