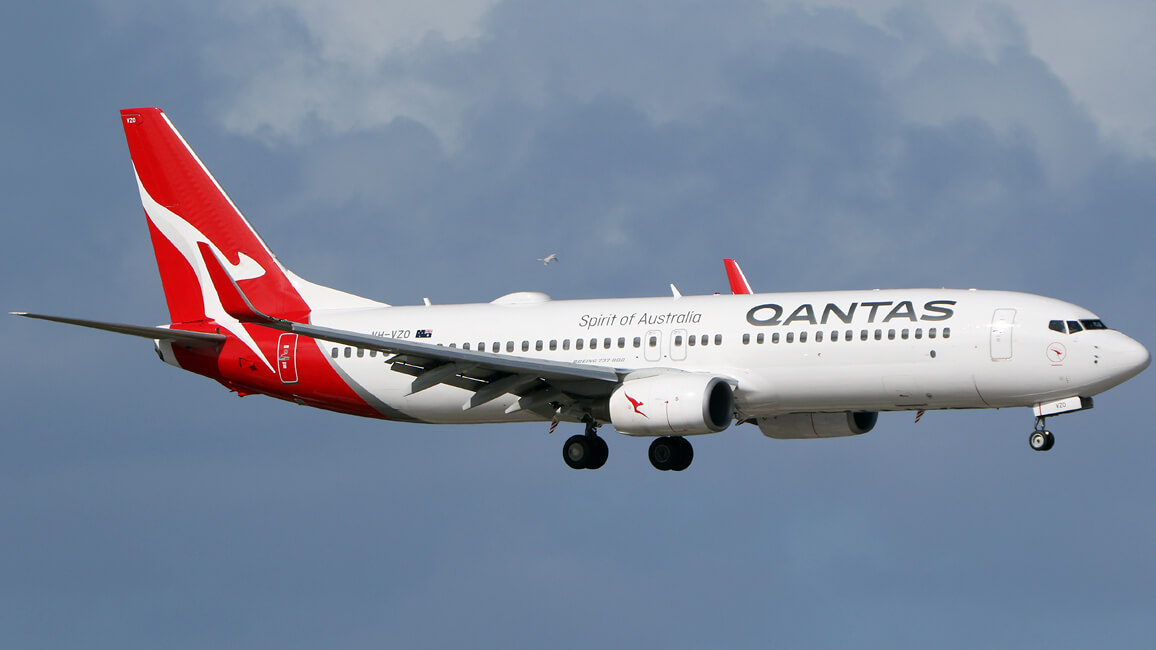 A Qantas Airways Boeing 737-800 declared an emergency on 18 July for a safe priority landing at Perth Airport due to the low amount of fuel left on board.

A Qantas spokesperson tells Smart Aviation Asia Pacific that prior to departure from Brisbane Airport, the pilots loaded additional fuel based on air traffic control (ATC) notifications for expected holding of 10 minutes for arrival into Perth.

On approach to Perth, pilots of flight QF933 were advised by ATC that the holding period had extended to 16 minutes, the spokesperson says.

After 10 minutes of holding, the pilots requested a priority landing and were told by ATC that it would have to declare a fuel mayday to get priority landing ahead of four aircraft in the queue ahead, the spokesperson says.

The spokesperson says the flight carried 10% contingency fuel, more than the Civil Aviation Safety Authority (CASA) requirement of five percent. Aircraft are required to land with 30 minutes of fuel, and the aircraft had 40 minutes after landing, the spokesperson adds.

According to CASA, the pilot must declare a fuel emergency situation when the calculated usable fuel predicted to be available upon landing is less than the fixed fuel reserve for the flight. The pilot in command must declare an emergency fuel state by broadcasting mayday fuel, CASA documents show.

The CASA document notes that the emergency fuel declaration is a distress message.

Qantas chief pilot, Capt. Dick Tobiano, says in a statement that pilots followed the correct procedures and there was no safety issue with the flight.

The spokesperson also stresses there was never a safety issue with this aircraft.

Qantas will be discussing the incident with Air Services Australia, adds the spokesperson.

According to the Australian Transport Safety Bureau, the aircraft has local registration VH-VZO.