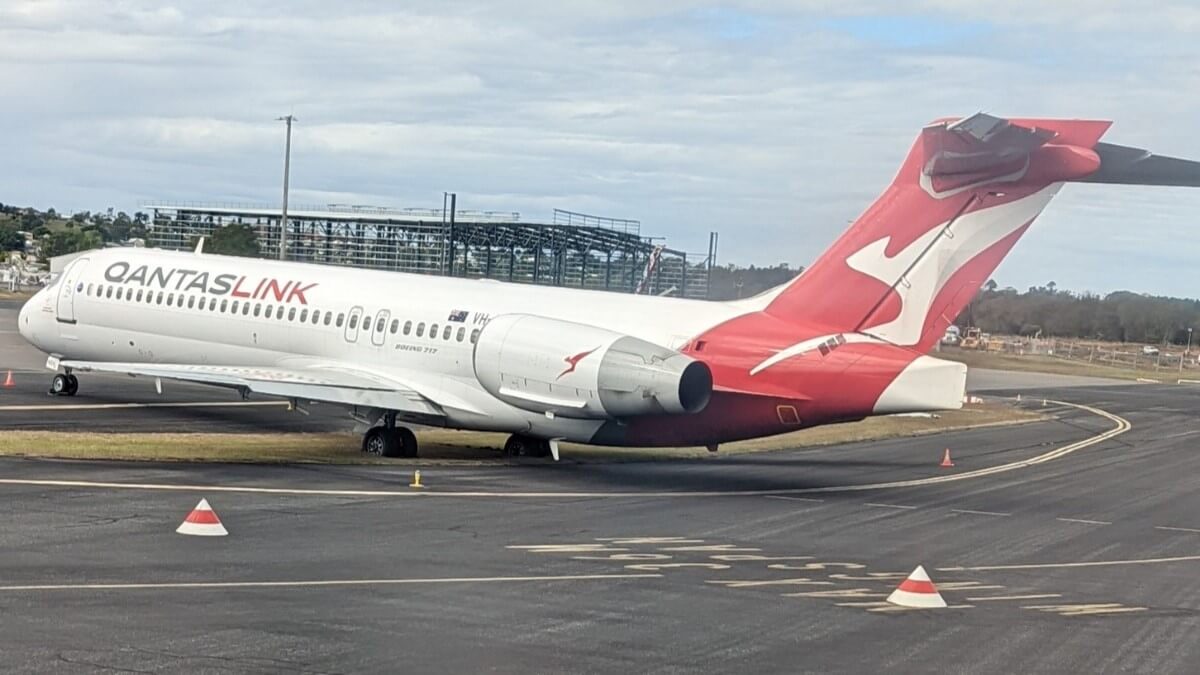 A QantasLink Boeing 717 veered off a taxiway, after arriving at Rockhampton Airport from Brisbane Airport yesterday, and became stuck.

The aircraft had landed normally and the pilot inadvertently guided the aircraft across soft ground while taxiing at low speed to the parking bay, becoming stuck just before the terminal, the spokesperson says. 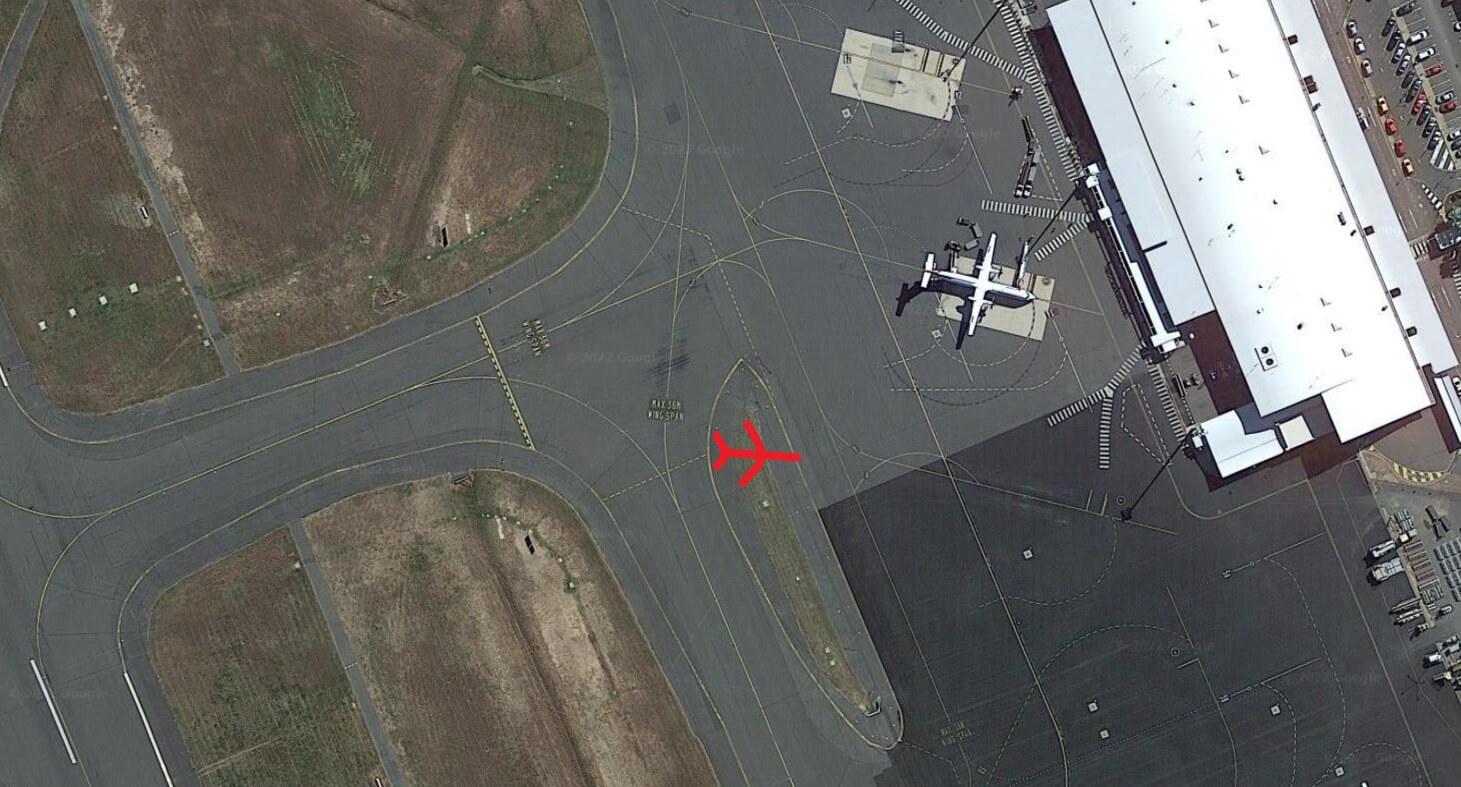 Approximate location of the stuck Boeing 717 based on pictures on social media (Source: Google Maps)

The aircraft will be moved in the coming days, says the spokesperson, adding that the airline is investigating the cause and has reported the incident to the Australian Transport Safety Bureau.

QantasLink To Compete Against Rex On More Routes (2 July 2020)