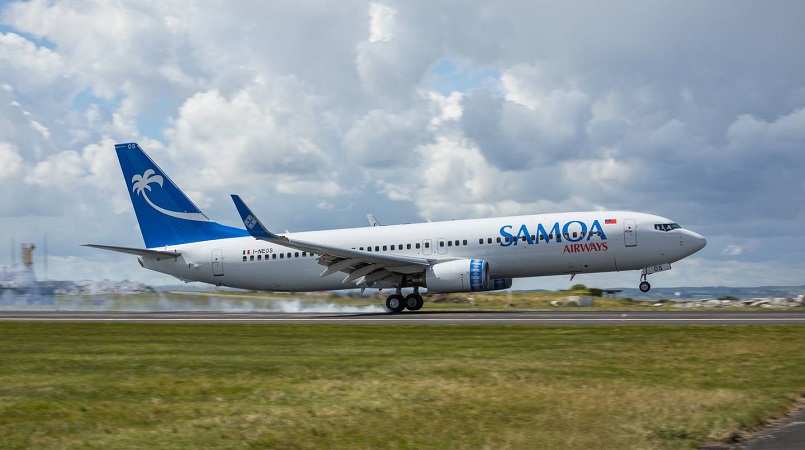 The Samoa government will soon be paying 16 million Samoan tala (USD$6 million) to terminate the lease on a Boeing 737-800, the only 737 that loss-making national carrier Samoa Airways operates.

Paying 16 million Samoan tala to end the lease early will save the airline money, he says.

Samoan prime minister, Fiame Naomi Mata’afa, says foreign carriers are sufficient to serve Samoa internationally, which means the 737-800 is no longer needed. The aircraft was leased when the previous government was in power.

The airline had also earlier ordered a Boeing 737 Max 9 aircraft, but cancelled that order in the wake of worldwide grounding of Max aircraft.