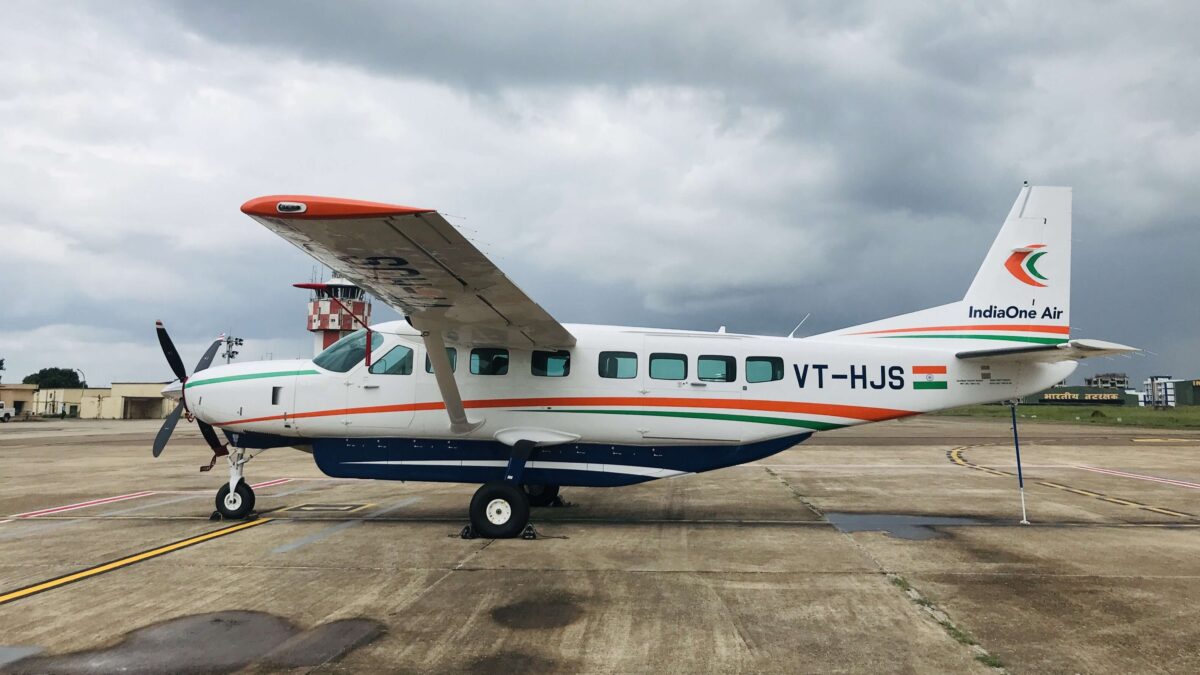 IndiaOne Air, a new regional carrier in India, has received its air operator certificate (AOC) and plans to start services this month. 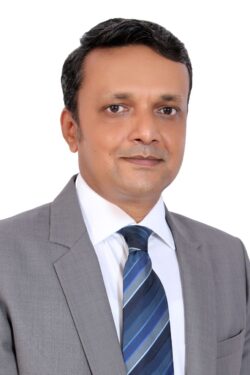 Status of the three Cessna Caravans

IndiaOne Air ordered for three new Cessna Caravans that it will lease, he says.

The first new Cessna Caravan, VT-HJS, arrived in India on April 23 and has been in Ahmedabad, where the company headquarters is, he says, adding that it will now position this aircraft in Bhubaneswar, an ancient city in east India’s Odisha state.

The second of three Cessna Caravans, local registration VT-KSS, has been accepted for delivery in the US, and is expected to be ferried to India later this month, he says. The third aircraft is still in production and will be delivered later this year, he adds.

The first two aircraft of its planned fleet of three Cessna Caravans have manufacturer’s serial number (MSN) 5669 and 5680 respectively, he says.

IndiaOne Air is the first scheduled airline in India to operate single engine aircraft, and the Cessna Caravan is rated for single pilot operations, but regulations in India require two pilots to operate commercially scheduled flights, he says.

IndiaOne Air’s Cessna Caravans are also equipped with a cockpit voice and data recorder (CVDR), which is not required by Indian regulations for the Cessna Caravan’s aircraft category, he says.

The addition of the CVDR is for operational efficiency, monitoring and flight safety of airline operations, and IndiaOne Air is the only operator to equip its aircraft with a CVDR for this aircraft category, he adds.

IndiaOne Air plans to start services in July after a final regulatory approval, he says, adding that the Bureau of Civil Aviation Security has to approve the security program, which is expected to be approved by this week.

These routes are for the first two aircraft, and it has yet to decide on the routes for the third aircraft which is expected to arrive later this year, he says.

More than a dozen pilots have been sent for simulator training at FlightSafety International in Wichita, Kansas as part of a deal for the three new Cessna Caravans, he says. A few more pilots will be going in the coming months, he adds.

IndiaAir One is ready to start operations, with all the ground staff in place, given regulatory and non-regulatory training, and engineers are in place as well, he says.

Singh says he is extremely bullish on the regional aircraft growth in the next 20 years, as well as the growth of flights servicing tier-two and tier-three cities in India.

Passengers per day in Indian cities

Singh breaks down the traffic from each tier, and highlights a larger growth of 242% of passenger volume in flights involving tier-two and tier-three cities compared to the growth of 56% in flights between tier-one cities.

Tier-one markets are saturated and can only handle as much as the airports can allocate slots for, but there are several hundred greenfield and brownfield airports that are opening up in tier-two and tier-three cities, he says.

Singh says he expects 15% growth per annum, in terms volume of passengers per day involving tier-two and tier-three cities.

IndiaOne Air has plans to grow its fleet but is now focused on its first three aircraft, he says.