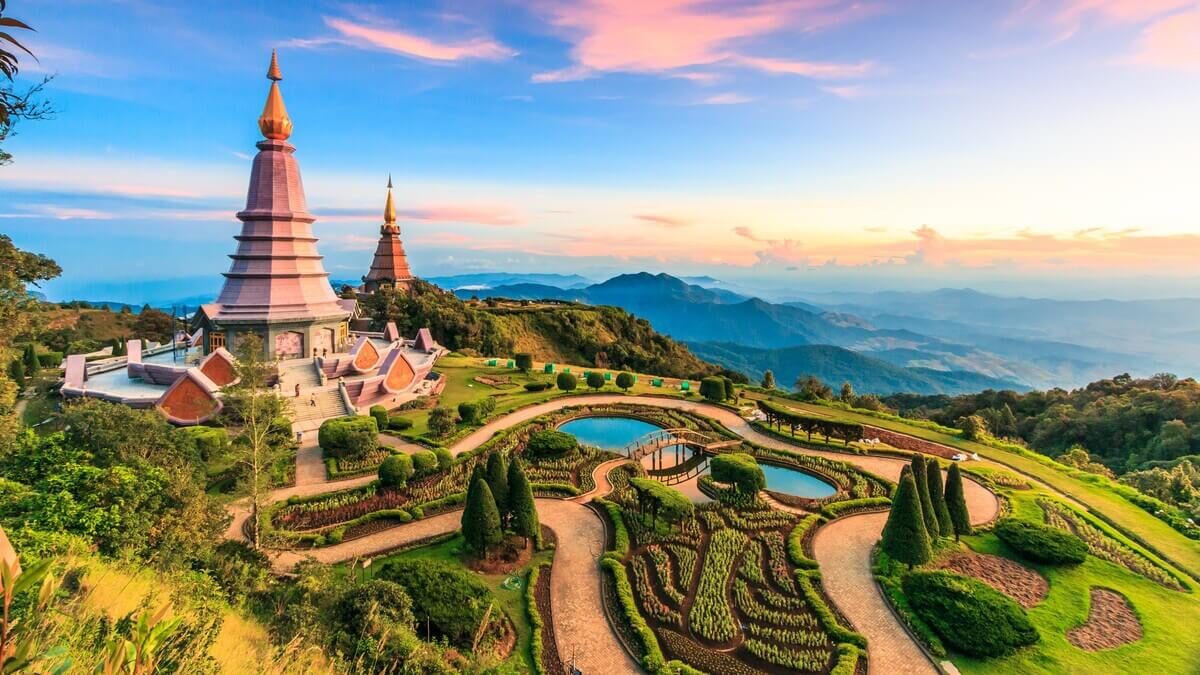 Nok Air CEO, Wutthiphum Jurangkool, says Chiang Mai in northern Thailand is an appealing travel destination and that it will be launching domestic services from Chiang Mai International Airport to these three destinations:

Nok Air sees there is strong demand too for cargo from Chiang Mai, particularly agricultural products, fruits and flowers, he says.