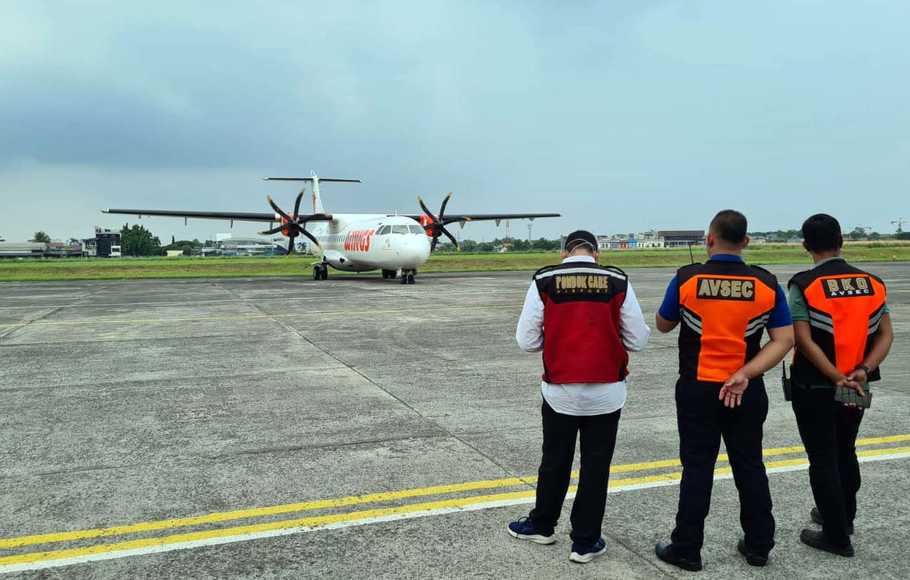 Even though the spokesman says Wings Air was losing money on the newly opened routes, he says they hope to relaunch the services sometime in future but he stopped short of giving a time-frame.

Wings Air started services from Pondok Cabe, because it, and other airlines, had to vacate Jakarta’s Halim Perdanakusuma International Airport which is closed for runway repairs and airport upgrading.

Cessna Caravan operator Susi Air started passenger services from Pondok Cabe Airport on 3 August, with flights to Pangandaran and Tasikmalaya, and is continuing there.

Editor’s comments: Pondok Cabe Airport is operated by Pelita Air Service, an airline controlled by state-owned oil and gas company Pertamina. Prior to Susi Air and Wings Air moving in, the airport was used by charter operators and the Indonesian Police’s air wing.

The airport is convenient for people in South Jakarta but not for people living in the rest of Jakarta because it is far away and there is only one road to the airport, as you get closer, and it is often heavily jammed with traffic.