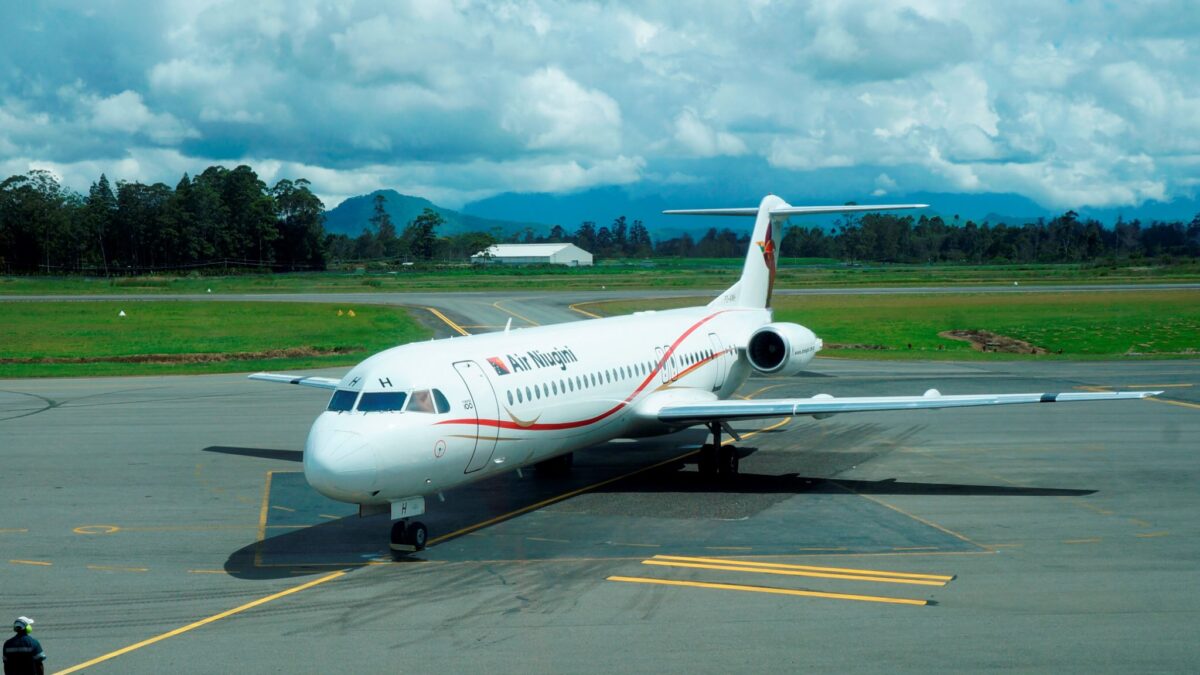 Air Niugini uses the Fokker 70 and Fokker 100 regional jets for domestic and short-haul international flights to places such as Cairns in Australia, Port Villa in Vanuatu and the Solomon Islands capital Honiara.

Air Niugini also has eight Dash 8 aircraft, according to Airfleet.net data, comprising of two Dash 8-400s, five Dash 8-300s and one Dash 8-100. The carrier recently announced it had signed a component support agreement with De Havilland Aircraft of Canada to support up to five Dash 8-400s.

Air Niugini is one of the largest operators of Fokker aircraft in the world.